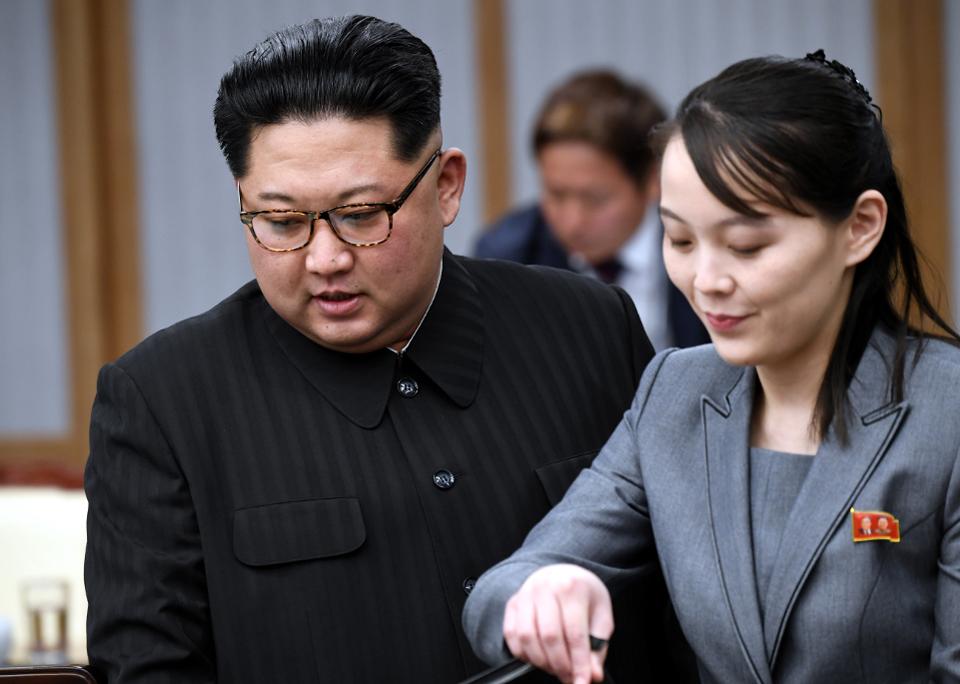 North Korea is preparing to hand over government to dictator, Kim Jong-un’s sister, after he fell into a coma, ex-diplomat has claimed.

Although the news about the true state of the leader’s health has been hidden for sometime, Kim was however pictured a few days ago.

Pictures emerged last week, in which Kim was seen attending a government meeting, however news outlet Reuters said it could not “independently verify” the images as they were released by the secretive country.”

Speaking with local media, Chang Song-min said: “I assess him to be in a coma, but his life has not ended.”

He spoke as North Korea reportedly handed over some powers to the dictator’s sister Kim Yo-jong, 33.

Chang added: “A complete succession structure has not been formed, so Kim Yo-jong is being brought to the fore as the vacuum cannot be maintained for a prolonged period.