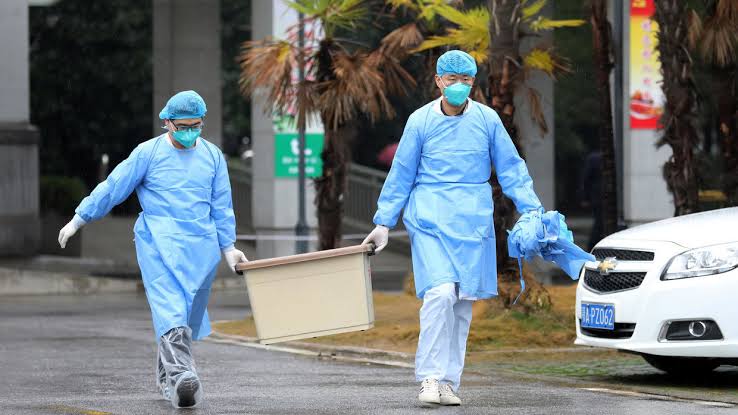 A third case of the coronavirus disease has been confirmed in Lagos State, Nigeria’s commercial capital city.

This was confirmed on Tuesday, 17th March by the Lagos State Ministry of Health.

Naija News understands the patient is an independent case not connected with the index case of the Italian man.

She is a 30-year-old Nigerian female who returned from the United Kingdom on Friday, 13 March 2020, observed self-isolation, developed symptoms and has been tested positive.

She is now receiving care in Mainland General Hospital, the Lagos State Ministry of Health has confirmed.