Days after the dethronement and banishment of the former Emir of Kano, Muhammadu Sanusi II by the Abdullahi Ganduje-led administration to Nasarawa State on Monday over allegation of insubordination.

Naija News recalls the dethroned Sanusi arrived Loko in Nasarawa State in the early hours of Tuesday but he was moved to Awe later on Tuesday afternoon.

No official reason has so far been advanced for the movement of the dethroned Emir who was also appointed as the Vice-Chairman of the Kaduna State Investment Promotion Agency (KADIPA) on Tuesday by Governor Nasir El-Rufai of Kaduna State.

Meanwhile here are the pictures of Sanusi’s Residence In Awe, Nasarawa below 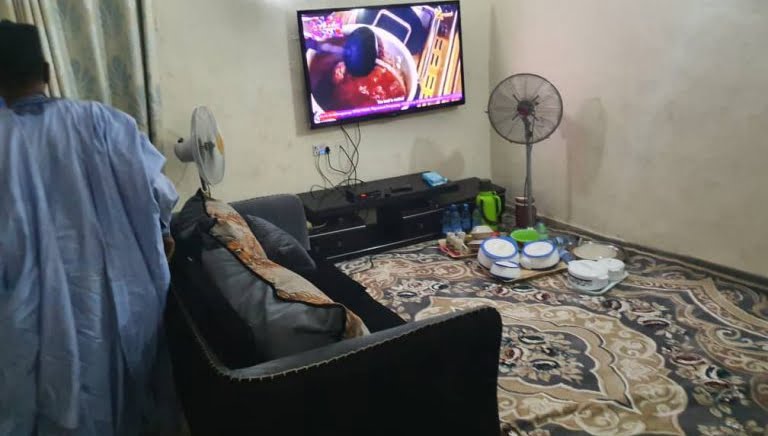 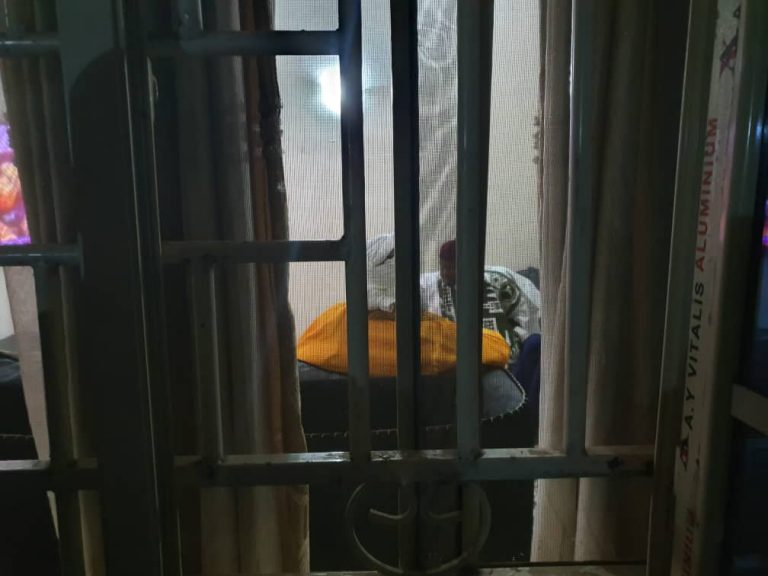 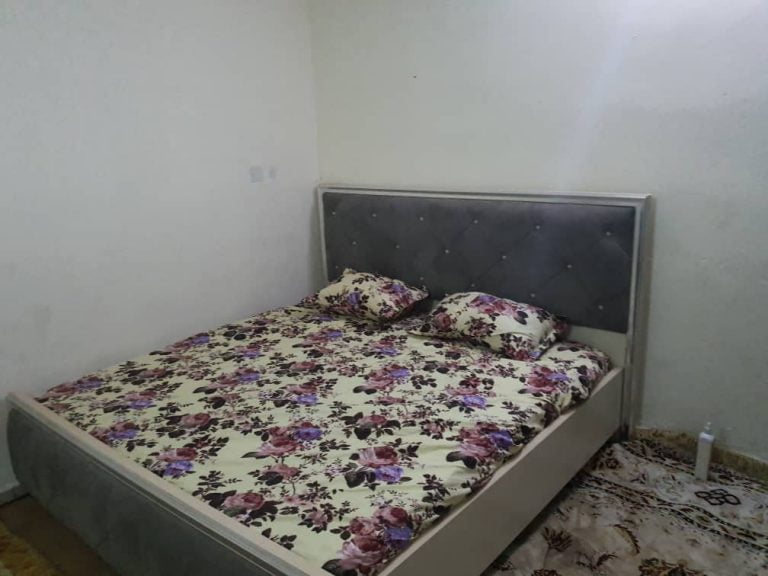 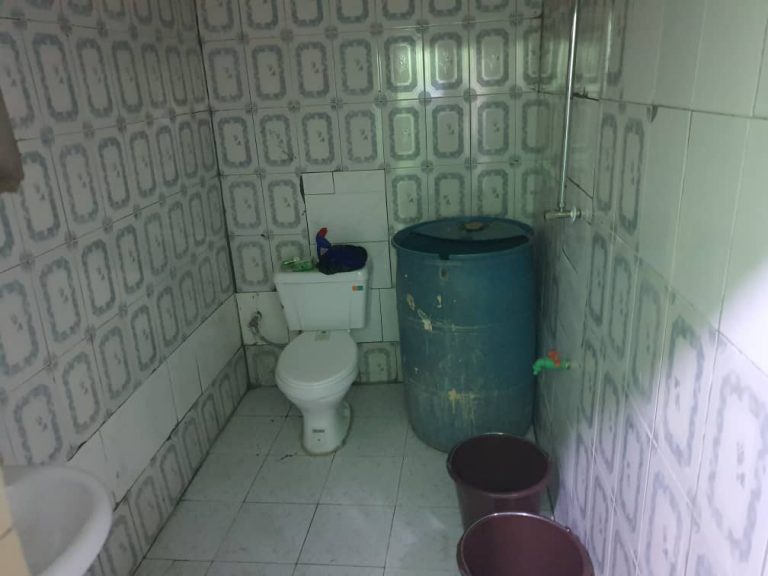