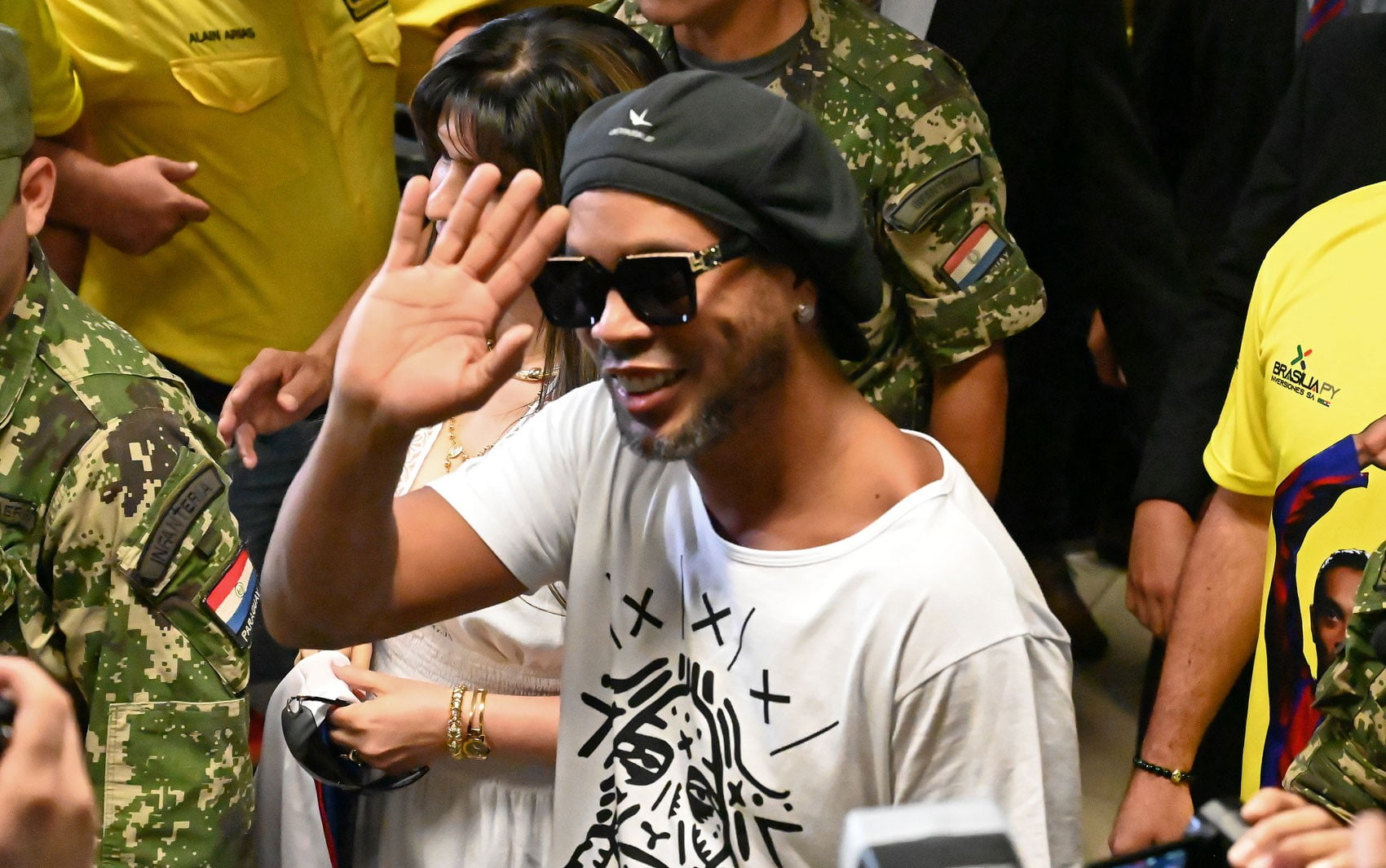 A few hours after Naija News reported that Brazilian football legend, Ronaldinho, was arrested by Paraguayan prosecutors for entering Paraguay with a fake passport, the former FC Barcelona forward has on Friday been freed by the securities after he reportedly confessed to the crime and admitted guilt.

This online news platform understands that Gaúcho was arrested on Wednesday alongside his brother and manager, Roberto Assis, at Resort Yacht and Golf Club, Paraguayo, with fake passports bearing their names with Paraguayan nationality despite the duo having their Brazilian passports confiscated in 2018 over an offence.

It was said that Ronaldinho and his brother interrogated after their arrest by the Paraguay Law Enforcement officials.

Speaking on their release, Prosecutor Federico Delfino hinted that the duo has admitted to the crime they were accused of but noted that they did so unwittingly.

“We are looking for an alternative way out of this that doesn’t result in a formal accusation and that recognises that these people were, we can say, taken by surprise,” said Delfino while interacting with Paraguayan newsmen.

He added, “The men said the passports were a gift and an investigation indicated the numbers on the passports corresponded to other people.”