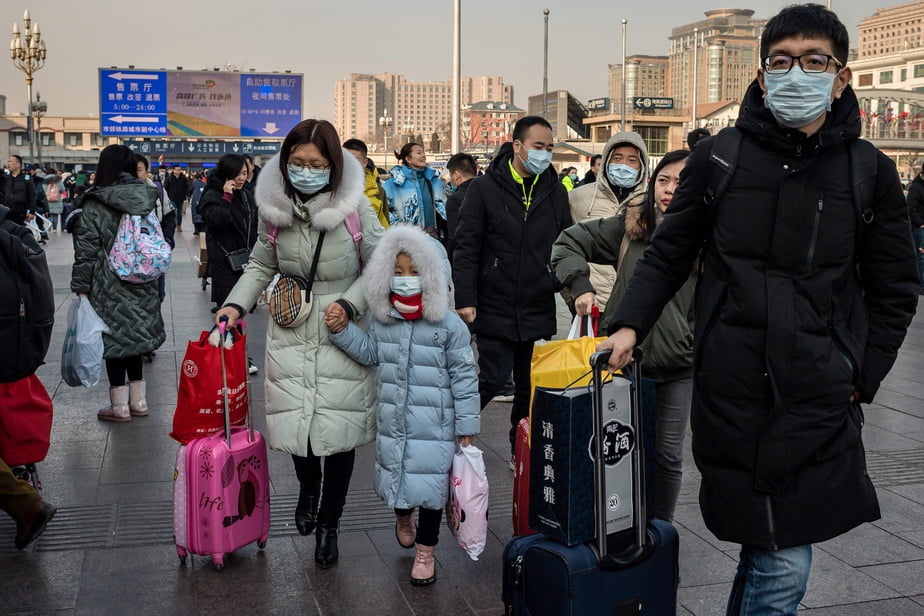 About 95,000 people have been infected with the disease while over 3,200 have died worldwide from the virus, which on Thursday had spread to over 80 countries and territories.

The spread of the virus has made other countries to implement extraordinary measures, with UNESCO saying on Wednesday that 13 countries have closed their schools, affecting 290.5 million children, while nine others have implemented localised closures.

The UNESCO chief Audrey Azoulay said, the global scale and speed of the current educational disruption is unparalleled and, if prolonged, could threaten the right to education.

In Italy on Wednesday has ordered schools and universities to shut down until March 15, ramping up its response as the national death toll rose to 107, the deadliest outbreak outside China.

The country with the largest number of cases outside China, South Korea with nearly 6,000 has also postponed the start of the next term until March 23.

While in Japan, nearly all schools are closed after Prime Minister Shinzo Abe called for classes to be cancelled through March and spring break, slated for late March through early April.

The infections are now rising faster abroad than they are in China, where 31 more deaths and 139 new cases were reported on Thursday. China’s death toll now stands at 3,012, with over 80,000 infections.

Japan also announced on Thursday that a state visit by Chinese President Xi Jinping this spring has been postponed because containing the epidemic was “the biggest challenge” for the two countries.

Saudi Arabia has suspended the year-round Islamic “umrah” pilgrimage, an unprecedented move that raises fresh uncertainty over the annual hajj.