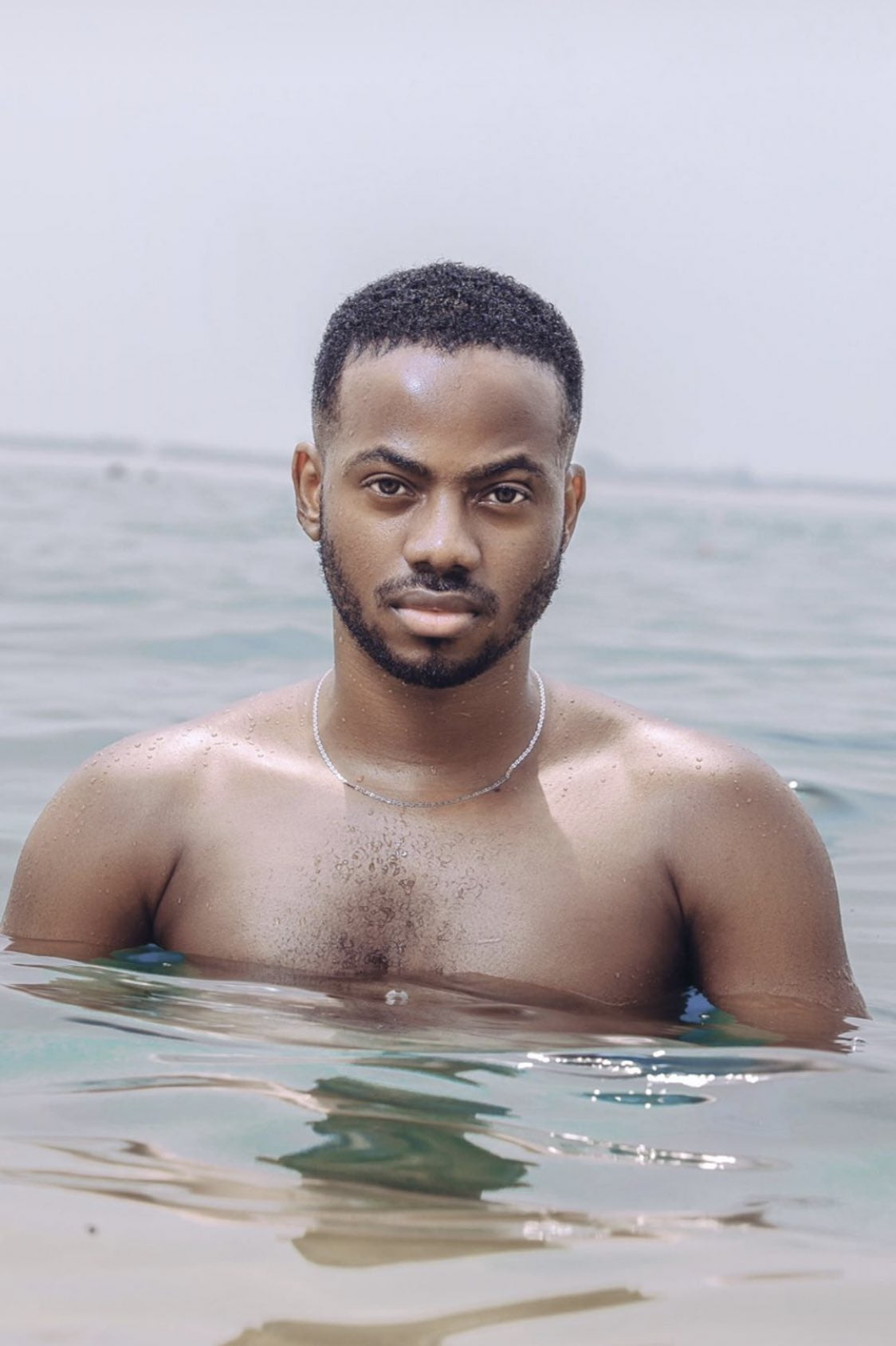 Korede Bello is a Nigerian singer and songwriter who has been signed to the Mavin Records label since 2014.

He broke into the limelight when he released his hit single “Godwin”, which went on to become a sort of National Anthem.

He recently released a new song titled ‘sun momi’ (only you). However, it is his new look that has caught the attention of many.

See what people are saying about his new look on Twitter.

Korede bello finally stepped out his shell nice and upgraded to a man from his fried hair 🤘 pic.twitter.com/KrrfF6HhNh

So Korede bello dey shave his beards all this while or did he grow that much beards in months? pic.twitter.com/3pkPLash28

am getting an overdose of this shii💊💊💊 … pic.twitter.com/rkZQyQK8EJ