A lot of black celebrities of African descent, specifically Nigerians are in America’s entertainment industry, Hollywood. This is as a result of global integration and the century-old slave trade.

Quite a number of them are not just blacks, they are also from Nigeria, following active traces and DNA tests done by some of them to trace their lineage and discover their African origins.

Here is a list of some of these Nigerians who are currently American or British celebrities. Carmen Elizabeth Ejogo is a British television and film actress and singer. She was born on October 22, 1973, to a Scottish mother, Elizabeth (née Douglas), and a Nigerian father, Charles Ejogo. 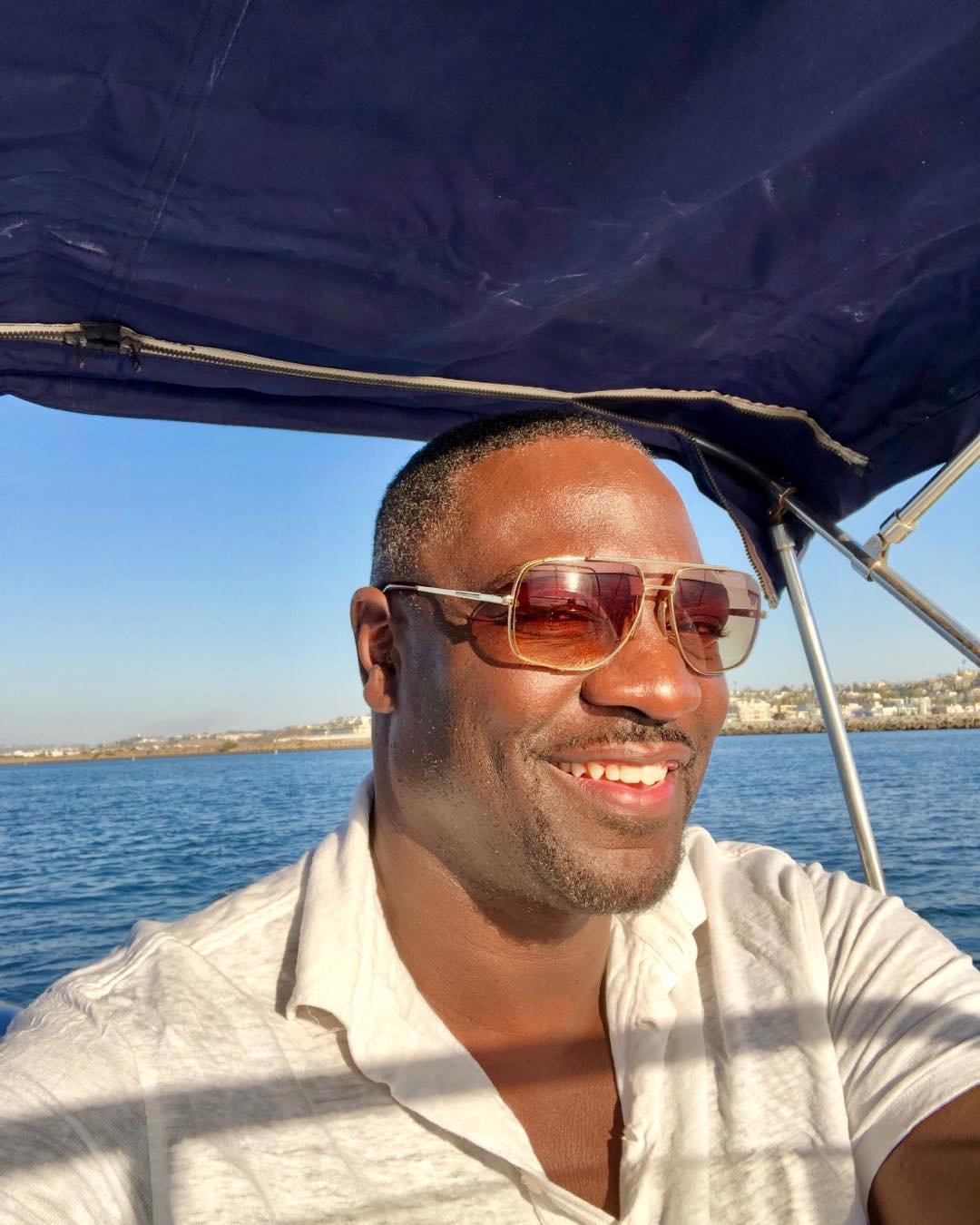 Adewale Akinnuoye-Agbaje is a British actor, director, and former fashion model. Born by Nigerian parents in Washinghton DC, he was later given to a white working-class family in Tilbury, Essex when he was only six weeks old.

It was, however, a common practice during the time as Nigerian families sent young children to live in the UK with white foster parents in the hopes their children would have better lives.

Adewale has featured in blockbuster movies like The Bourne Identity, Pompeii, The Mummy returns, etc. He is fluent in Yoruba, Italian, Swahili, and Engish.

Born on 6 December 1983, Ashley Madekwe is an English actress. She was born in South London, England into a mixed-race family. Her father is Nigerian, and her mother, English.

Madekwe is known for her roles as call girl Bambi in the ITV2 series Secret Diary of a Call Girl, social climber Ashley Davenport on the ABC drama series Revenge and the witch Tituba in the WGN America, series Salem.

Hakeem Kae-Kazim is a British-Nigerian actor, who is best known for his work in the Starz television series Black Sails and his portrayal of Georges Rutaganda in the 2004 drama film Hotel Rwanda.

Born in Lagos, Nigeria and originally from Ogun State. Hakeem had featured also in Nigerian movies like Last flight to Abuja, Black November.

He is currently one of the brand ambassadors of Etisalat.

Born on July 15, 1961, in Longview, Texas, Forest Whitaker is an American actor, director, and producer. His ancestral heritage has been traced back to the Igbo tribe in Nigeria.

A DNA test also showed that his mother is of the Akan ancestry, while his father was of Igbo descent. Rumours has it that Whitaker is actually from a village called ‘Nkwere’. He even went on a journey to trace his steps and was received with an honourary title of ‘Chief Nwannedinambe de Nkwerre’ meaning ‘a brother in foreign land’ in 2009. 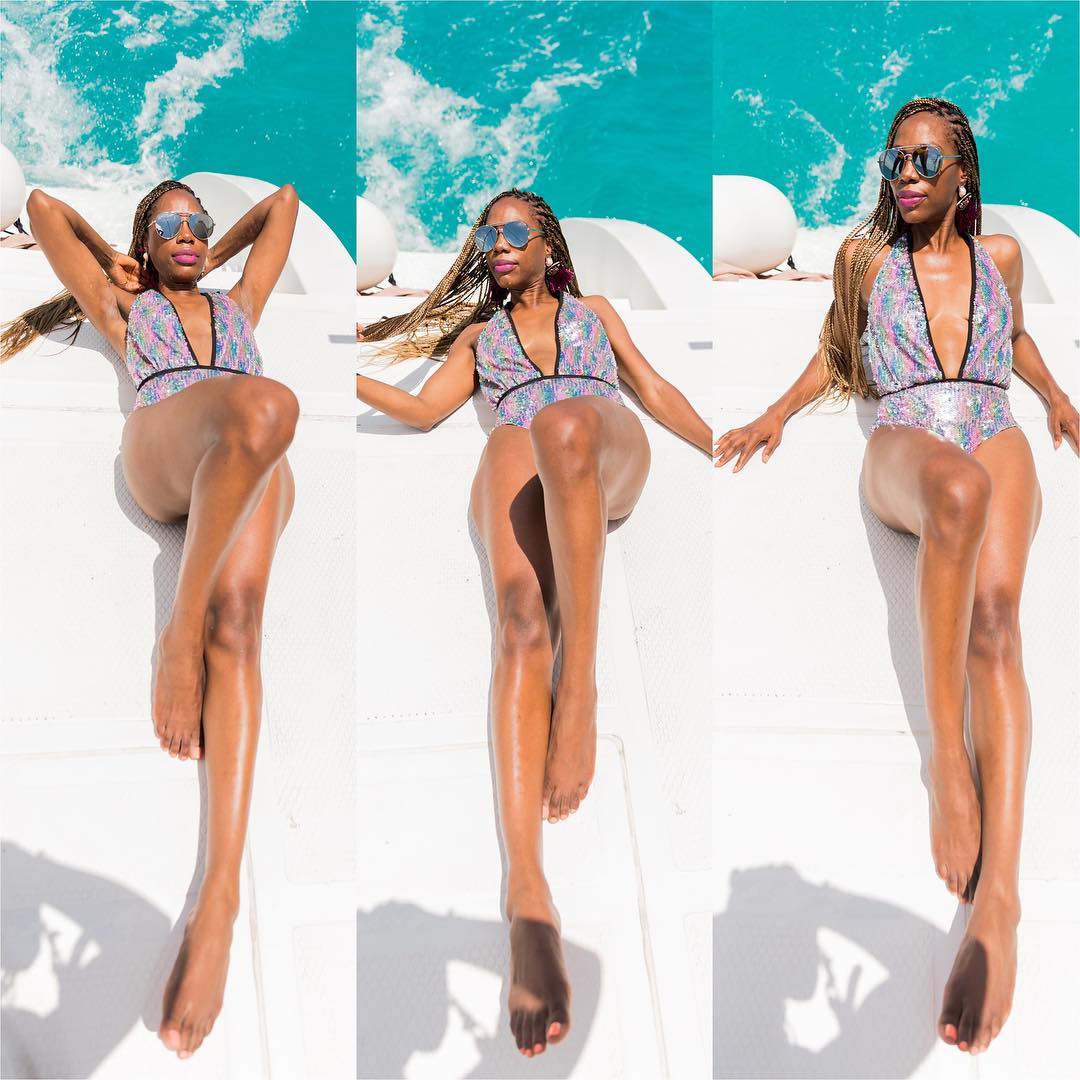 Yvonne Orji is Nigerian American actress known very much for her role in the HBO series Insecure. She was born to her Nigerian parents in Port Harcourt, Nigeria but was raised in Maryland, USA. She has featured in several films like Insecure, Jane The Virgin, Flip the script, etc. 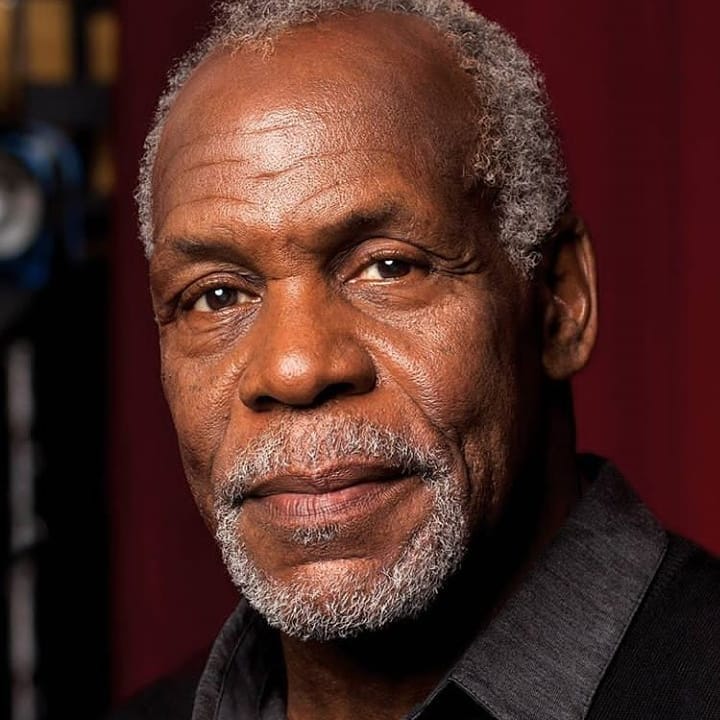 Danny Glover, an American political activist, actor, and director. Although he wasn’t given an exact tribe, his ancestors have been traced to come from Nigeria. However, when Forest Whitaker was awarded somewhere in Imo state, he also received an honourary title. Glover is known for his role as detective Roger Murtaugh in the seasonal film ‘Lethal Weapon’.

Born on February 10, 1981, Uzoamaka Nwanneka “Uzo” Aduba is an American actress but was born to Nigerian parents in Boston, USA. She is known for her role as Suzanne “Crazy Eyes” Warren on the Netflix original series Orange Is the New Black, for which she won an Emmy Award.

Chiwetel Umeadi Ejiofor is a British-Nigerian actor. Born and raised in the United Kingdom by his Nigerian parents. He is a descendant of the Igbo tribe in Nigeria. Ejiofor was cast by Steven Spielberg to play a supporting role in the film Amistad as James Covey. Ejiofor has starred in numerous movies such as The Lion King, Half of a Yellow Sun, Deadly travel and one of the most popular ones, 12 years a slave.