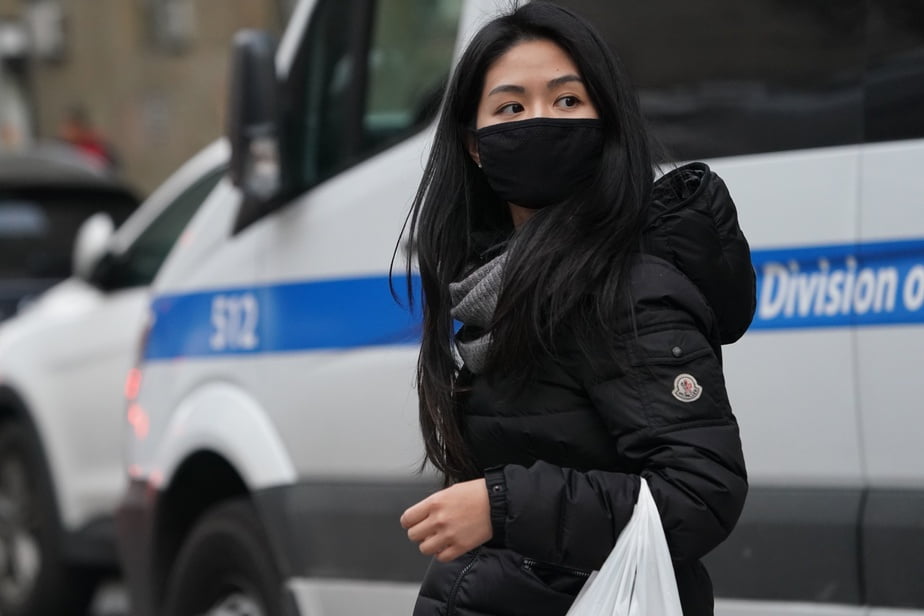 Nearly a dozen Chinese cities were cordoned off Friday at the epicentre of the viral epidemic, the toll of which increased again shortly after the WHO gave up declaring an international emergency.

Twenty-five dead out of a total of 830 infected people: the toll of the new coronavirus which appeared in December on a market in Wuhan (center) has further worsened.

“This year, our New Year is very scary,” said a taxi driver from Wuhan, the city of 11 million inhabitants who have been de facto in quarantine since Thursday. “We no longer dare to go out because of the virus”.

The long Chinese New Year holiday starts this Friday, on the eve of the Year of the Rat which begins on January 25. The hundreds of millions of trips generated by this leave could encourage contagion.

A previous report released Thursday by the National Health Commission reported 18 deaths and more than 600 cases of contamination, the vast majority in Hubei province, of which Wuhan is the capital.

Of the 830 cases, 177 are considered serious, according to the Commission, while 34 “cured” patients were able to leave the hospital. More than a thousand suspected cases are under investigation.

Faced with the crisis, the communist regime took on Thursday the unprecedented decision to ban all trains and planes leaving Wuhan and block the highways.

Only a few planes were still announced during the day for the city. Buses and boats on the Yangtze, the longest river in China that water Wuhan, have been ordered to stop in both directions.

For the second day in a row, the streets of Wuhan were empty, shops closed and traffic reduced to a minimum. Wearing a mask is compulsory under penalty of a fine.

Only a guard stands guard outside the hospital where people with viral pneumonia are being treated.

” I am not afraid. I try to do my job as well as possible,” he told AFP without wanting to reveal his name. “In this dramatic situation, we must all do our duty seriously, otherwise we will not get out of it.”

Other towns near Wuhan are cut off from the world.

About a hundred kilometers to the east, a city of two million inhabitants, Huangshi, announced Friday morning the suspension of public transport and the closure of a bridge over the Yangtze.

In total, some 26 million people are affected by these measures in Hubei, a province of nearly 60 million inhabitants.

At the end of a two-day meeting at its headquarters in Geneva, the World Health Organization recognized on Thursday “the emergency in China”, but judged that it was “too early” to speak of “emergency of public health of international scope “.

WHO has so far used the term international emergency only for rare cases of epidemics requiring a vigorous global response, including H1N1 swine flu in 2009, Zika virus in 2016 and Ebola fever, which has ravaged part of West Africa from 2014 to 2016 and the Democratic Republic of the Congo since 2018.

The WHO said it hoped the sweeping measures adopted by China would be “both effective and short-lived”.

“We understood that the measures taken in the city of Wuhan resulted from the initiative of this city and did not result from an epidemiological evolution”, explained the president of the emergency committee of the WHO, Didier Houssin.

WHO says there is currently no evidence of human-to-human transmission outside of China and that it appears to be “limited to family groups and health care workers”.

WHO does not recommend travel restrictions, but establish screening at airports. The organization also calls on “all countries” to put in place measures to detect cases of coronavirus, against which there is currently no treatment or vaccine.

In Davos, where the World Economic Forum is being held, the Coalition for Epidemic Preparedness (CEPI) announced Thursday that clinical trials for a first vaccine could take place “as early as the summer”.

The epidemic raises fears of a repeat of SARS, a similar virus, which killed some 650 people in mainland China and Hong Kong between 2002 and 2003.

Symbol of the concern which has seized all of China, the Forbidden City of Beijing, the former palace of the emperors, has announced its closure until further notice to avoid any risk of contamination between visitors.

The capital has also decreed the cancellation of New Year’s festivities, which usually attract hundreds of thousands of onlookers in the parks.

From Montreal, Cirque du Soleil announced that it was suspending a show in China at the request of the authorities.