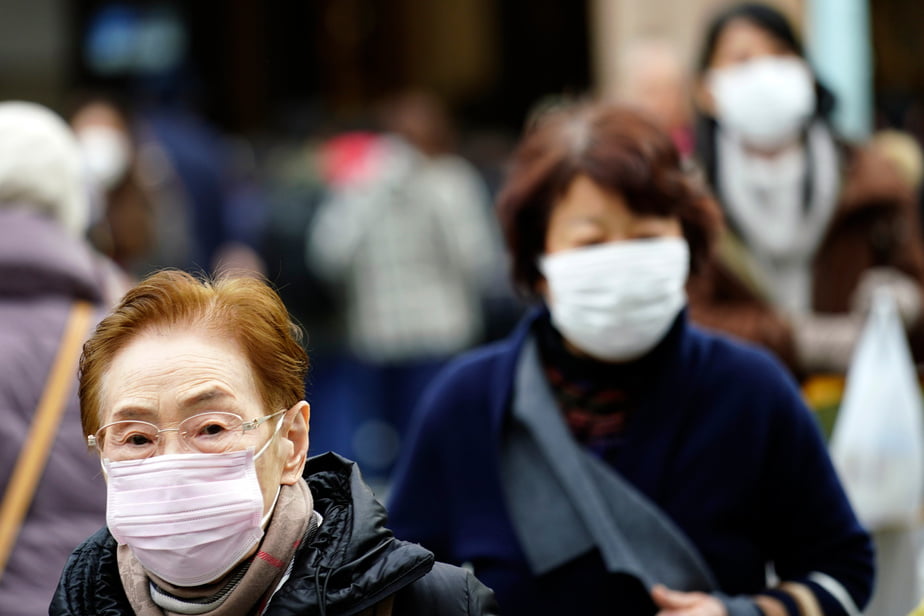 The mysterious viral pneumonia, which appeared in central China, and whose virus belongs to the same family as SARS, killed a second victim, announced Thursday the health authorities.

A 69-year-old man died on Wednesday in Wuhan, where the disease was detected for the first time last month, the Municipal Hygiene and Health Commission said on its website.

According to the latest assessment available, at least 41 patients have been identified in China, five of whom are in serious condition.

This pneumonia is fueling fears of a re-emergence of a highly contagious SARS (Severe Acute Respiratory Syndrome) virus, which killed some 650 people in mainland China and Hong Kong in 2002-2003.

The investigation of the Chinese health authorities made it possible to determine that several patients are sellers of a market of Wuhan specialized in the wholesale of seafood and fish.

The municipality took several measures, ordering, in particular, the closure of the market concerned, where disinfection operations and analyzes were carried out.

Two other cases of this mysterious pneumonia have also been detected in Thailand and Japan, where the authorities of these two countries claim that the patients had gone to Wuhan before their hospitalization.