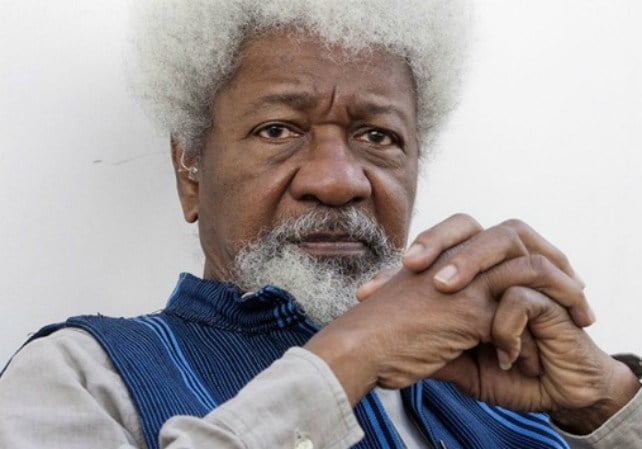 Recall that Operation Amotekun was put together by governors of the south-west to tackle issues of insecurity and allay the fears of the people.

Soyinka who was a guest speaker at the “Never Again Conference” organised by the Nzuko Umunna and Ndigbo, to commemorate 50 years after the Nigerian civil war described Operation Amotekun as “a desirable New Year gift”.

Soyinka said, “To thank a number of public-spirited, humanity-considering governors in this nation, who finally responded to the demand and yearnings of the citizens and produced one organization called Amotekun.

“It’s one of the most unexpected because I had given up on them; it is unexpected but at the same time a desirable New Year Present.”

He also used the medium to demand the release of activist, Agba Jalingo who had been imprisoned since last year