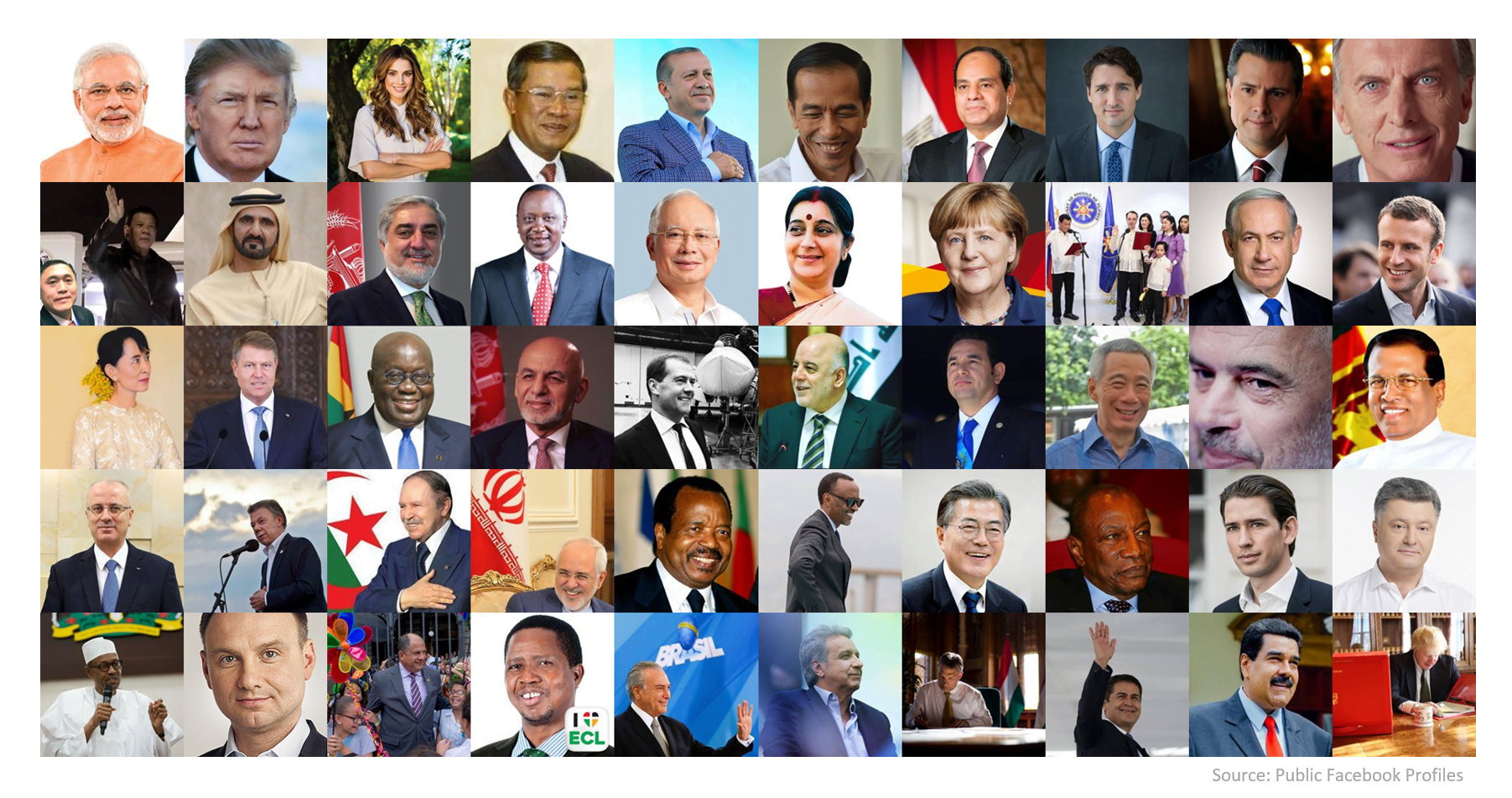 The result is a vindication of Johnson’s strategy to campaign on a single promise to “get Brexit done.”

It was a crushing defeat for the opposition Labour Party, whose leader, Jeremy Corbyn, said he would step down after a “process of reflection.” And the leader of the pro-Remain Liberal Democrat party, Jo Swinson, lost her seat, as the Scottish National Party swept the board in Scotland.

By early Friday morning, the Conservatives had secured 363 of the 650 seats in the House of Parliament, well ahead of Labour’s 203 seats.

The Liberal Democrats have 11 seats, while the Scottish National Party posted big gains in Scotland, with 48 seats.

however, the victory of the conservative party has generated several reactions from several world leaders. See the reactions of the world leaders below

Congratulations to Boris Johnson on his great WIN! Britain and the United States will now be free to strike a massive new Trade Deal after BREXIT. This deal has the potential to be far bigger and more lucrative than any deal that could be made with the E.U. Celebrate Boris!

European Council President Charles Michel affirmed that the EU was ready to negotiate a free-trade agreement with Britain but called on London to work in good faith. He said the EU hoped for a quick British parliamentary vote on withdrawal from the block. “We expect, as soon as possible, a vote by the British parliament … It’s important to have clarity,” he said.

while the German Chancellor tweeted

Chancellor #Merkel: "Congratulations, Boris Johnson, on your resounding victory. I look forward to working with you for the friendship and strong cooperation between our nations." pic.twitter.com/ZNCDkjpnQj

Congratulations to @BorisJohnson and @Conservatives to the victory in the UK's general election 🇬🇧 He is a charismatic leader, we share the same kind of thinking. He received strong mandate to deliver Brexit. I'm sorry that Czech Republic loses strong ally in the EU.

Russia’s Kremlin spokesman Dmitry Peskov told reporters; “Of course we hope every time that political forces that win elections in any country share the ideology of and aim to build good relations with our country. I don’t know how appropriate such hopes are in the case of the Conservatives”.

Congratulations to PM @BorisJohnson & and my colleague Foreign Secretary @DominicRaab on their historic electoral victory. Looking forward to working together to strengthening even further the Israel/UK partnership.

Catalan Head of Government Quim Torra congratulated the nationalists on their victory in Scotland after Scottish National Party leader Nicola Sturgeon said it must be allowed to hold another independence referendum.

Irish Prime Minister Leo Varadkar said he “deeply regrets” that the UK is leaving the EU but expressed relief that the deadlock of recent years was “now going to pass”. He said it would now be a case of ratifying a withdrawal agreement that included no hard border, while giving protection for British people in Ireland and Irish people in Britain, as well as negotiating a comprehensive trade deal.