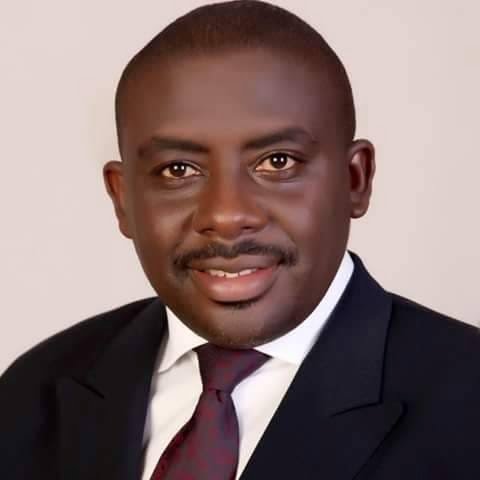 The speaker of the Taraba state house of assembly,  Abel Diah has submitted his resignation letter on Sunday.

Diah, who represents Mbamga constituency, told journalists in Jalingo, the state capital, that he resigned for personal reasons.

He was elected following the inauguration of the eighth Assembly in June 2015 and was re-elected speaker in April 2016 after the declaration of a rerun election in his constituency ordered by the Court of Appeal in Yola.

In the political turmoil between the two, Mr Diah had, until Sunday morning, been in control of 13 members, against Governor Darius Ishaku's 11.

Multiple sources in the Taraba Government House claimed that some members were also lobbied to remove Mr Diah.

Mr Diah got into trouble with Governor Ishaku following the removal of the erstwhile Deputy Speaker, Mohammed Gwampo.

Gwampo, member representing Yorro constituency, is said to have anchored the collation of signatures of his colleagues for removing the speaker.