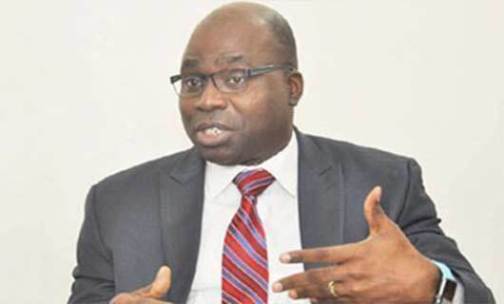 The Independent Corrupt Practices and Other Related Offences Commission, ICPC, has disclosed lawmakers in the 8th assembly allegedly inserted an additional N12.9 billion into the personnel cost of some Ministries, Departments and Agencies, MDAs.

The Chairman of the commission, Prof. Bolaji Owasanoye, who made this known in a press briefing on the outcome of the first phase of the Commission’s Constituency Tracking Project exercise.

Without revealing the MDAs involved, he said the ICPC has already restrained the release of the fund. According to him, as part of its prevention mandate, the commission embarks on System Study by going into ministries, agencies, and departments of government, including anybody, using public funds, to look at how the funds have been utilized.

The ICPC boss said, “About a month and a half ago, we restrained N9.2 billion from going out; when you look at the budget, and what has been appropriated, and how it is to be used, I can tell you authoritatively that there is still budget padding.”

He added that, “As at this moment, we have had an additional N3 billion and hopefully, by the time we finish, we would have saved the government in personnel cost only.”