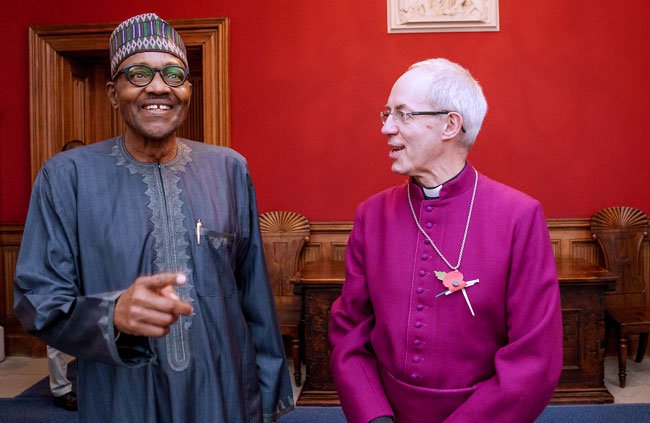 Socio-Economic Rights and Accountability Project, (SERAP) has written an open letter to the Archbishop of Canterbury, Most Revd Justin Portal Welby over the continuous detention of the convener of #RevolutionNowMovement Omoyele Sowore inside the DSS custody.

Expressing its serious concerns about the trials of Sowore and other human right activist, in the letter dated 11 November 2019 and signed by SERAP deputy director Kolawole Oluwadare, the organization said it believes that the cleric can use his leadership position and influence to persuade President Buhari to Obey all court orders especially the one for the release of Mr Sowore and Mr Bakare from arbitrary detention.

SERAP also asked the cleric to advise President Buhari against repeated disobedience of court orders and the implicit lack of respect for the authority of the Nigerian judiciary.