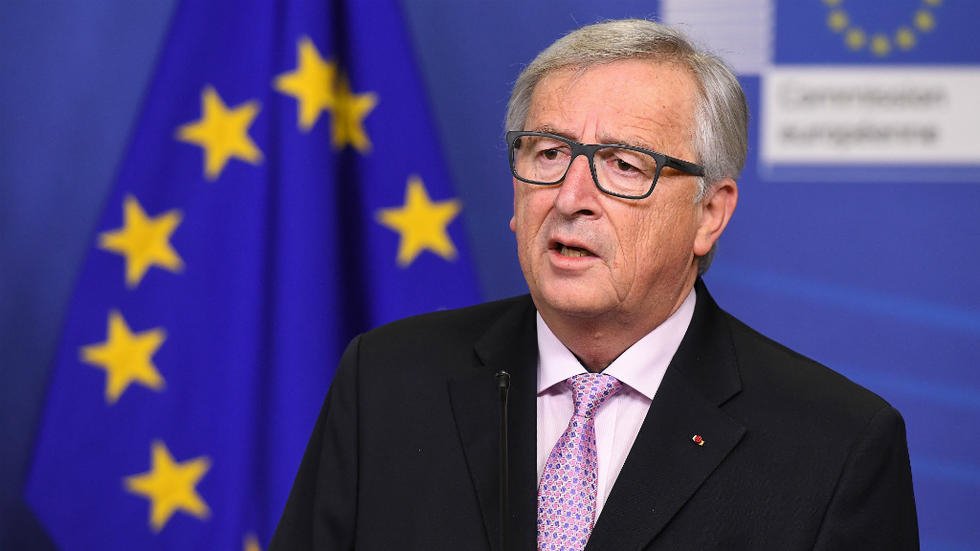 The president of the European Commission, Jean-Claude Juncker might leave his position soon as the head of the EU’s executive arm.

Naija News understands that Juncker who is suffering from an aortic aneurysm in his abdomen and was expected to retire today has postponed his retirement because his successor Ursula von der Leyen has not gotten the approval of the EU parliament.

He is however expected to undergo surgery on November 11 to treat an aneurysm, members of his inner circle disclosed.

Speaking about Juncker’s illness, his spokeswoman revealed that in the mean time, Juncker’s duties will be covered by the commission vice president Frans Timmermans and the president expects to be back at work in time to attend the handover to Von der Leyen.

If untreated an AAA can rupture with potentially fatal consequences. It was not immediately clear how serious Juncker’s case was.