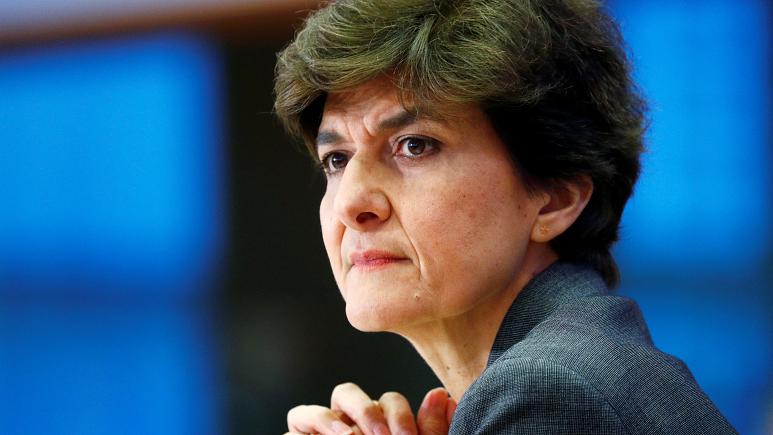 Sylvie Goulard, former Minister appointed by President Emmanuel Macron to sit in the future European Commission, was rejected by a strong majority in a vote by MEPs Thursday. A snub for France.

This is the cold shower in Brussels for France. Sylvie Goulard will not be Commissioner for the Internal Market in the new European Commission. His candidacy was rejected Thursday, October 10, by 82 votes against 29 in a vote of MEPs.

Her appointment to the post had been compromised since the EPP conservatives, the first political force in the European Parliament, voted against her candidacy.

The former French minister, appointed by President Emmanuel Macron to run for the post, is indeed under the influence of two investigations. One by the French justice and the other by the anti-fraud office of the EU, on its participation in a system of fictitious jobs for her party, the MoDem.

Sylvie Goulard reacted to the rejection of her candidacy on his Twitter account. “I take note of the decision of the European Parliament, with respect for democracy, I thank the President of the Republic and Ursula von der Leyen for their trust and all the Members who voted for me,” she wrote.