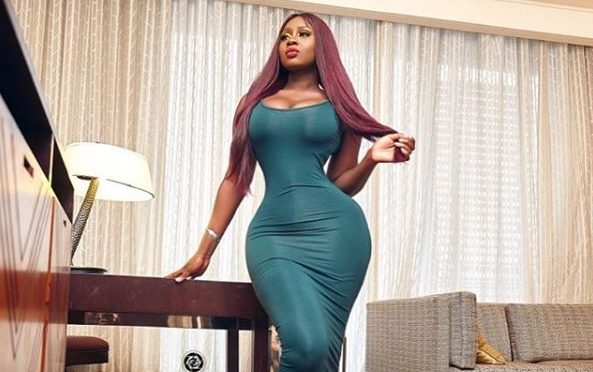 Naija News understands that the engagement of Princess Shyngle with her Senegalese partner only lasted one-month before she called it a quit.

Although the reason for ending her engagement is still yet to be established, however, speculations reveal that the dismissal of the engagement is not unconnected to the fraud allegation against her Senegalese partner.

There are also indications that the reason for ending the engagement was due to matters of infidelity.

Frederic Badji was allegedly picked up in September, 2019, around the same time the actress announced she’s quitting social media.

Also, it was revealed that Frederic had been cheating on her and she only discovered recently.

Princess Shingle has since moved out of his house in New Jersey and has ended the engagement.