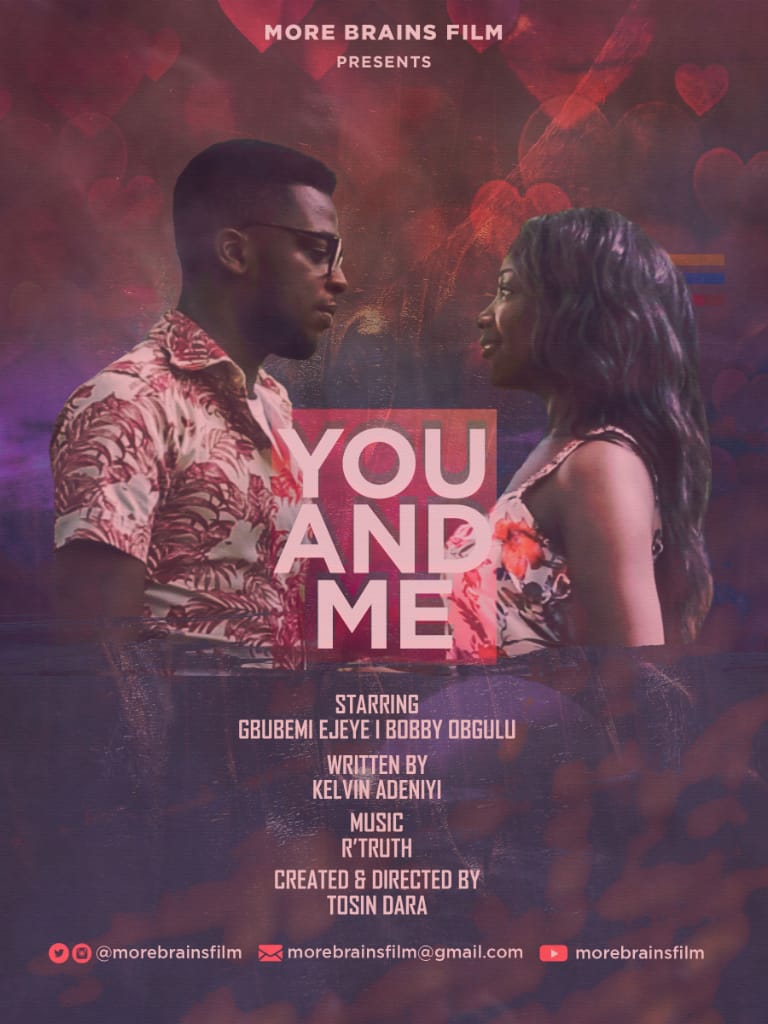 A series of love and romance: Two strangers, Bobby and Jessica, become involved in a new relationship which started from an ill fate joined relationship. Though their relationship became lovey-dovey, Bobby’s naive nature keeps getting in the way of his newfound love. Jessica begins to push for a more romantic and kinky relationship, including coital exploit, but she is also locked in the web of her ex.

After their outstanding showing of many short movies over the years, these brilliant producers are once again bringing their skill and talent into the romantic movie series to make it worth the while on the newly created Youtube channel with the Hashtag #youandmeseries.