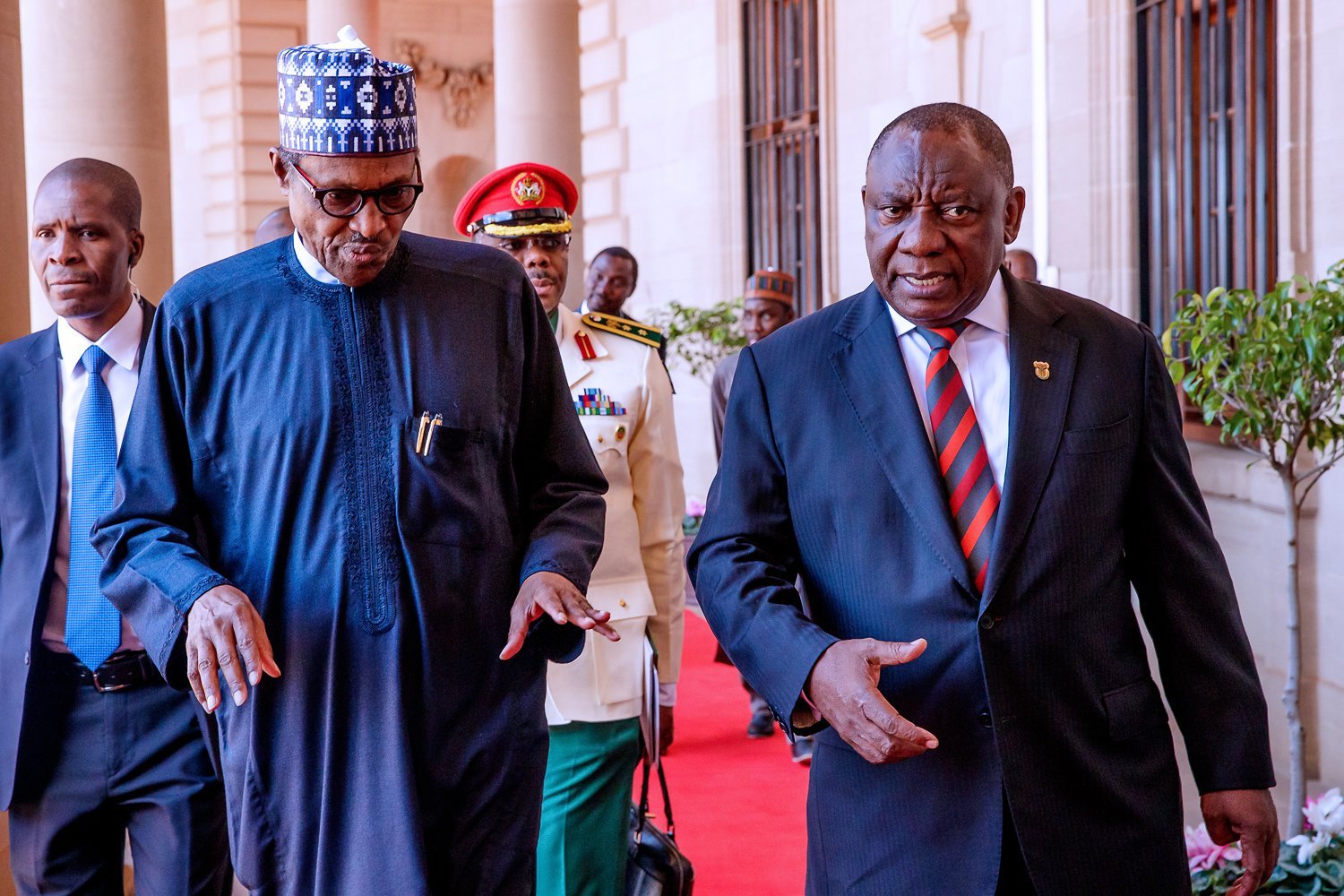 The Presidency has said President Muhammadu Buhari refused to retaliate xenophobic attacks against Nigerians in South Africa because he felt engagement was a better option.

Buhari’s Senior Special Assistant on Media and Publicity, Garba Shehu, made this known in a statement on Saturday.

“When some countries in the sub-region recalled their ambassadors and threatened to cut ties with South Africa following the xenophobic attacks, Nigeria under President Buhari, chose to act wisely by not taking rash actions,” he said.

“There were doubts in many quarters on the continent, if the South African state understood early enough, the magnitude of the consequences of attacks on their own nation, and Africa as a whole.

“So for President Buhari, the approach was one of engagement, to assist the government and people of that country to overcome their problem, which by now had become our own, and Africa’s challenge.

“President Buhari set the right tone by sending a Special Envoy, Ahmed Rufai Abubakar, the Director General of the National Intelligence Agency (NIA), to obtain first hand facts concerning the condition of Nigerians and to sensitize the South African leadership on the concerns of Nigeria and of the continent as well the implications of the attacks.

“After receiving a brief from the envoy, the President decided to proceed with an earlier planned visit, rather than abort it as some had suggested.”

“That if the two largest economies can come closer and work together, they can help one another, and the continent at large to overcome the many problems confronting them. Where there is development, prosperity and jobs among Africans, the backward habits as embarrassingly witnessed in South Africa and reprisal attacks, including Nigeria, would have been avoided.

“President Buhari did not, therefore, see “an eye for an eye” or a tit-for-tat as a solution.(†In appreciation of this approach, many in African leadership, including the African Union have sent messages to the President, thanking him for his enlightened leadership and wisdom in dealing with the matter, and in particular for speaking for Africa.

“Arising from their discussions, both leaders condemned xenophobic violence and the reprisals. A solution to the typical violence, in their various pronouncements, lies in poverty eradication, jobs creation, crime prevention, observance of rule of law and lawful migration.

“The two Presidents directed their Foreign Affairs Ministers to give practical expression to the Early Warning Mechanism for prevention and monitoring platform.

“Closely linked to this is the issue of the large number of Nigerians incarcerated in South African prisons, their number still undetermined, and lack of communication from the authorities regarding the process and the status of these arrests,” the statement reads.