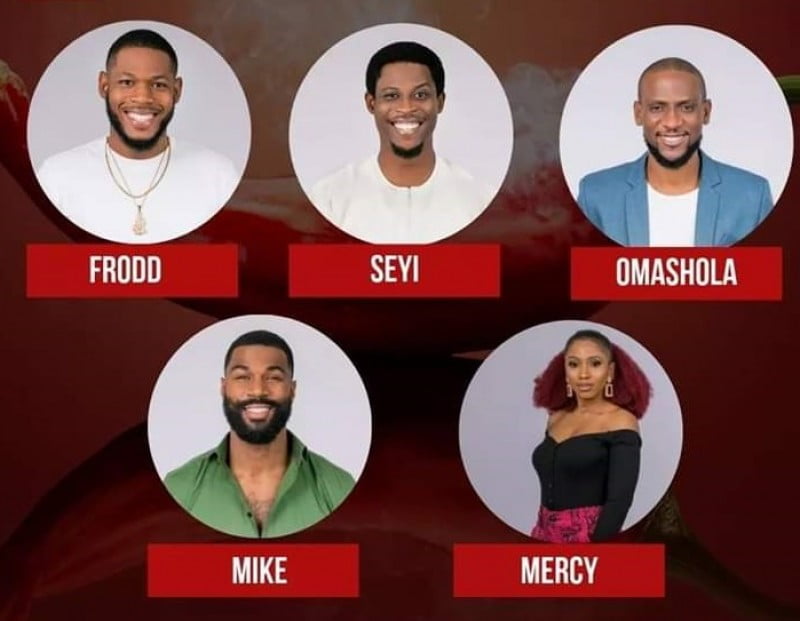 The 2019 Big Brother Naija (#BBNaija) season 4 has finally come to an end and a winner of the grand prize of N60m named.

Mercy has  been announced as the winner.

The reality show started with 26 individuals who have tried to win in the 99-day long competition.

While each of the housemates was evicted aside the last five standing, Tacha was disqualified after she was involved in a face-off with Mercy.

Viewers also were tasked with deciding the ultimate winner of the season four edition, just like previous editions.

The final week wasn’t without its own drama as Omashola, Seyi and Frodd engaged in shouting matches.

Mike, on his part, remained calm, unassuming and supportive of his fellow housemates, irrespective of the competition. He, however, spiced up his behaviour during the final week, as he frequently uttered some of the slangs he had learnt in the house, to the surprise of viewers.