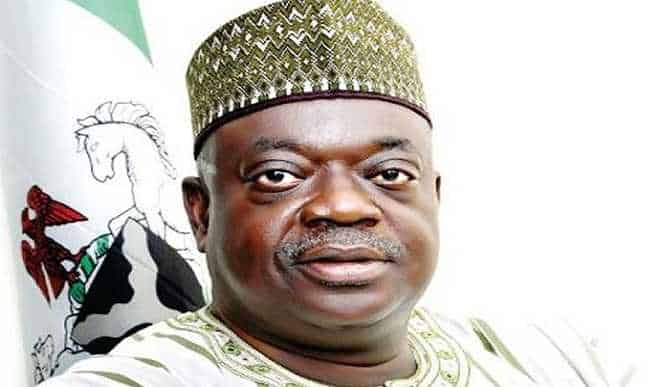 Niger State High Court has adjourned the trial of a former governor of the state, Babangida Aliyu, till next month.

Naija News recalls that Aliyu is being prosecuted by the Economic and Financial Crimes Commission, EFCC alongside his then Chief of Staff, Umar Nasko on a seven-count amended charge bordering on criminal breach of trust.

The offenses were allegedly committed while he was the governor between 2007 and 2015.

At the resumed sitting on Wednesday, counsels for the defense were present, prompting counsel for the EFCC, Boniface Bassey, to tell the court that the matter was slated for cross-examination of Muhammad.

Justice Abdullahi, however,  given the verdict warned that if the counsels for the defense again failed to be present, the court would be persuaded to discharge the witness and continue with the trial.