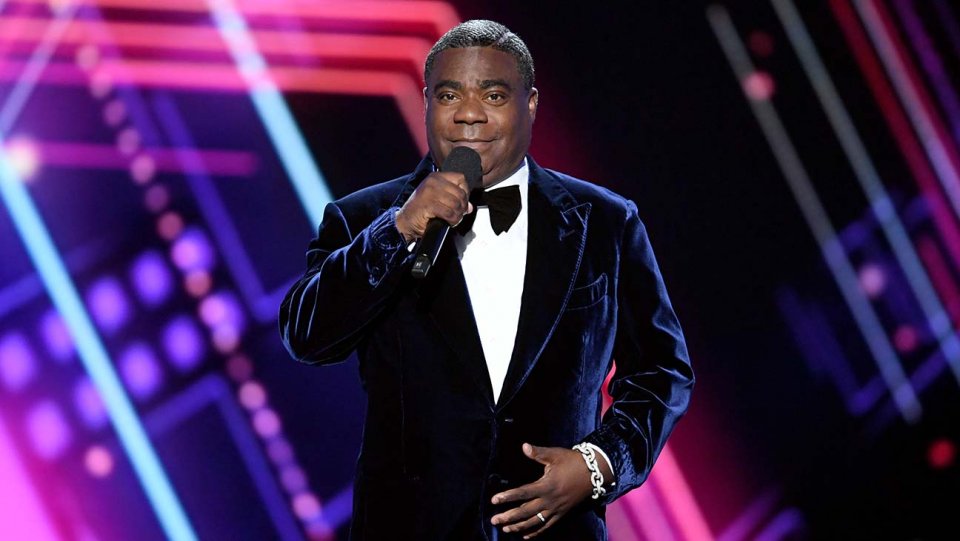 A popular American Actor, Tracy Morgan is featuring in the sequel of coming to America.

Eddie Murphy who played the role of Prince Akeem in coming to America, a movie shot in the 80s was perceived as a pampered prince from the fictional African nation of Zamunda kingdom where he took to his heels in search of a wife.

The sequel of coming to America perceives prince Akeem who is ready to be king of Zamunda kingdom discovered that he has a son, Lavelle who is a native of street-savvy Queens unknown to him.

For Akeem to honour his father’s dying wish, he is left with no choice but to return to America so as to nurture his newly crowned prince.

Fans are in great anticipation!!!