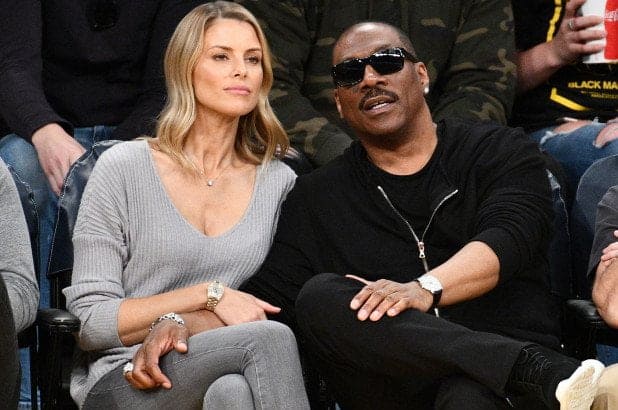 According to Page Six, the actor who is known for his comic act in his movies is expecting his 10th child, and the baby will be with his longtime girlfriend, Paige Butcher. 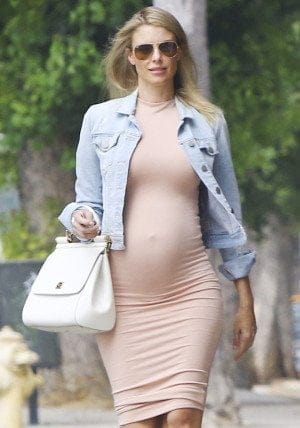 The birth of the baby is coming two years after they welcomed their daughter, Izzy, Murphy has eight other children from previous relationships.

Paige, an Australian actress, was spotted this week by paparazzi in Los Angeles, and photos show her wearing a pink dress and denim jacket with her baby bump revealed.