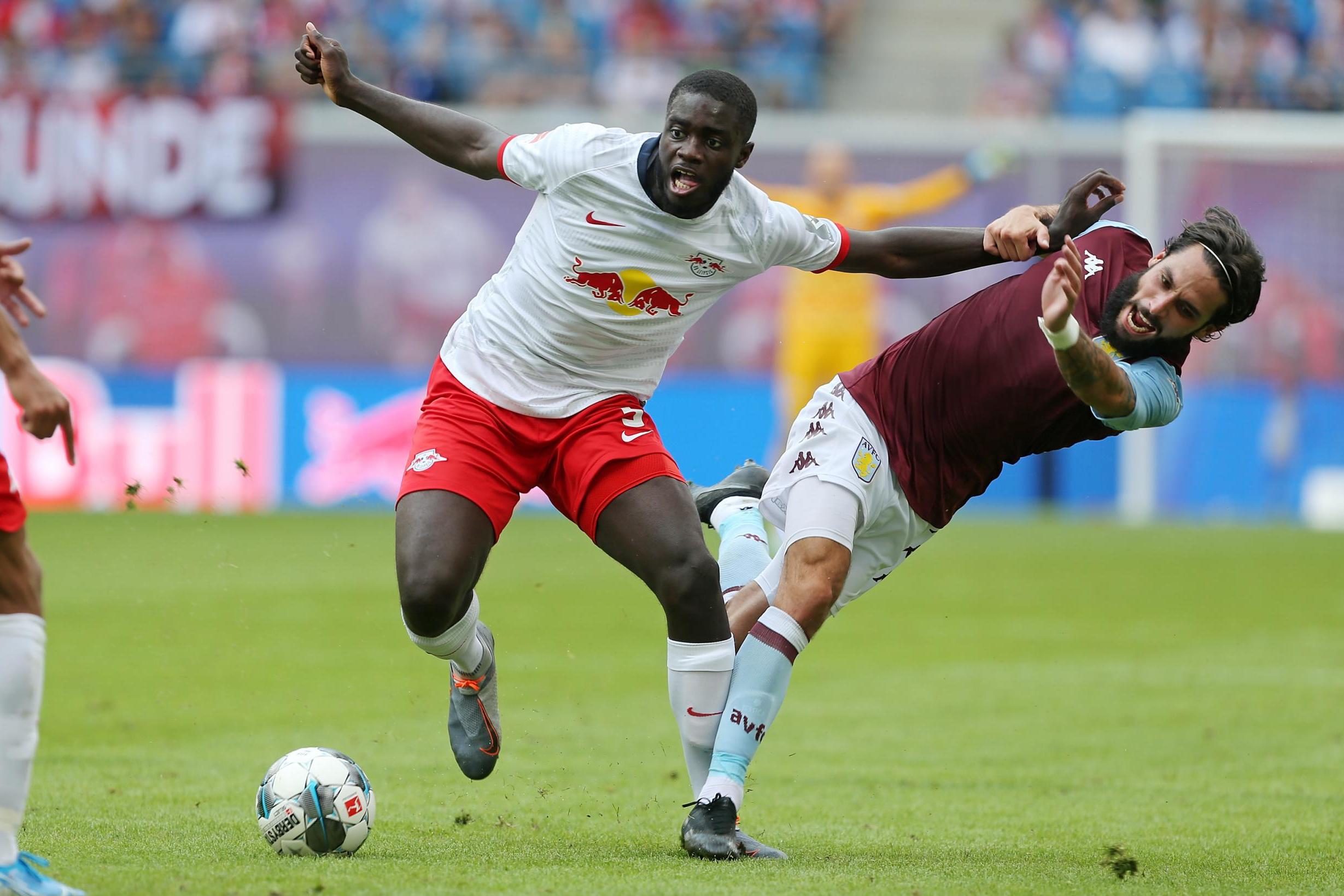 RB Leipzig is reluctant to let France Under-21 defender Dayot Upamecano join up with Arsenal.

According to Sky Germany, the Gunners have been told that the 20-year-old defender will only leave if they activate his £92million release clause.

Arsenal are reportedly preparing a new offer for Upamecano after their first bid of £55m was rejected by RP Leipzig.

Recall that Arsenal is desperately in search of a defender after seeing club captain Laurent Koscielny return to Ligue 1 side, Bordeaux.

News emerged on Tuesday night that the Gunners have agreed to personal terms with Upamecano and Juventus defender Daniele Rugani.

Arsenal wanted Italy international Rugani on loan, but the Bianconeri are insisting on a permanent deal.