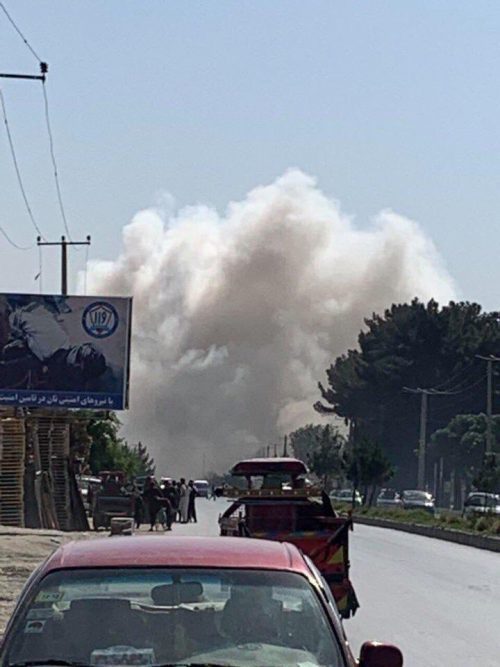 The Taliban was reported to have claimed responsibility for detonating the bomb near the National Directorate of Security (NDS) compound in Ghazni city.

Naija News reports that “Dozens of NDS officers were killed or wounded;” Taliban spokesman, Zabihullah Mujahid said in a brief statement to confirm the attack.

Similarly, a provincial government spokesman in Ghazni, Arif Noori, confirmed the death of eight members of the NDS and four civilians in the blast, with more than 50 civilians injured.

“Many injured people were being rushed to the hospital,” he said.

As at the time of this report, It wasn’t immediately clear whether the attack was carried out by a suicide bomber.

The blast occurred in a crowded area of Ghazni city.