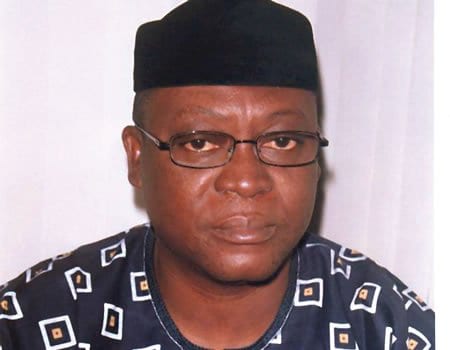 Senator representing Ekiti South in the upper chamber of the National Assembly, Adedayo Adeyeye has been appointed the chairman of the Senate Committee on Media and Public Affairs.

By virtue of the appointment, Adeyeye also becomes the official spokesman of the Ninth Senate.

Five other Senators were also appointed members of the committee by Senate President, Ahmed Lawan.

The fresh appointment is coming barely a day after Naija News reported the announcement of principal officers for the ninth Senate.