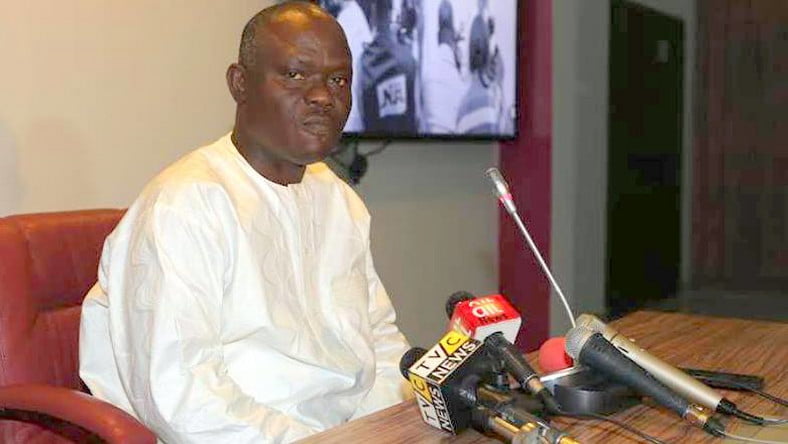 Chief Benson Agadaga, a kinsman to the former President of Nigeria, Goodluck Jonathan has joined the race for the topmost seat in Bayelsa State.

Naija News understands that Agadaga who is the current Special Adviser on Establishment to Bayelsa Governor, Seriake Dickson declared his interest to contest yesterday.

According to him, his aspiration is borne out of his desire to continue to serve the people of Bayelsa at the highest level having served as Commissioner for Information.

“I seize this opportunity to seek the support and blessings of the foremost socio-cultural organisation of the people of Ogbia kingdom and entire people of Bayelsa to contest in the gubernatorial election.”This is in furtherance of my passion for public service in many capacities and this time, I seek the office of the governor and I appeal to the people to support my ambition,” he said.

Reacting to the development, King George Lawson, an Ogbia monarch said he was excited over Agadaga’s intention to contest as governor.

“We, the Ogbia people are satisfied with his leadership of Ogbia Brotherhood.

“Considering his antecedents and impressive performance in all the offices he served in the state, Bayelsa people will be full of joy to give him the mandate to serve as governor,” he stated.