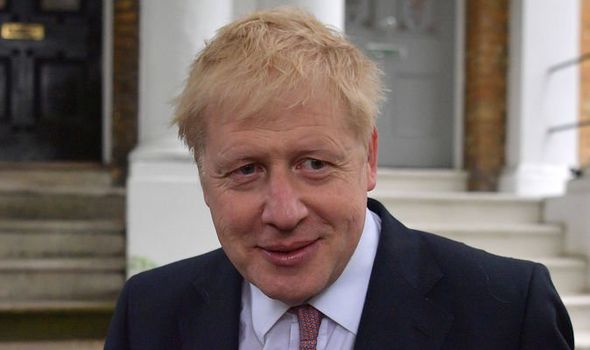 A British High Court has dismissed misconduct allegation against Britain’s Boris Johnson over claims made during the referendum campaign that the EU receives £350 million a week from the UK.

Naija News learnt that the allegation was raised by a businessman Marcus Ball over a crowd-funded initiative.

Meanwhile, Johnson’s lawyer in his defence described the allegation as a “nonsense” and “politically driven” campaign.

Boris who is the favourite to replace Theresa May as Prime Minister after she officially steps down today was issued with a summons last month to appear at court, to answer charges of three counts of misconduct in a public office, but that decision has now been overturned.