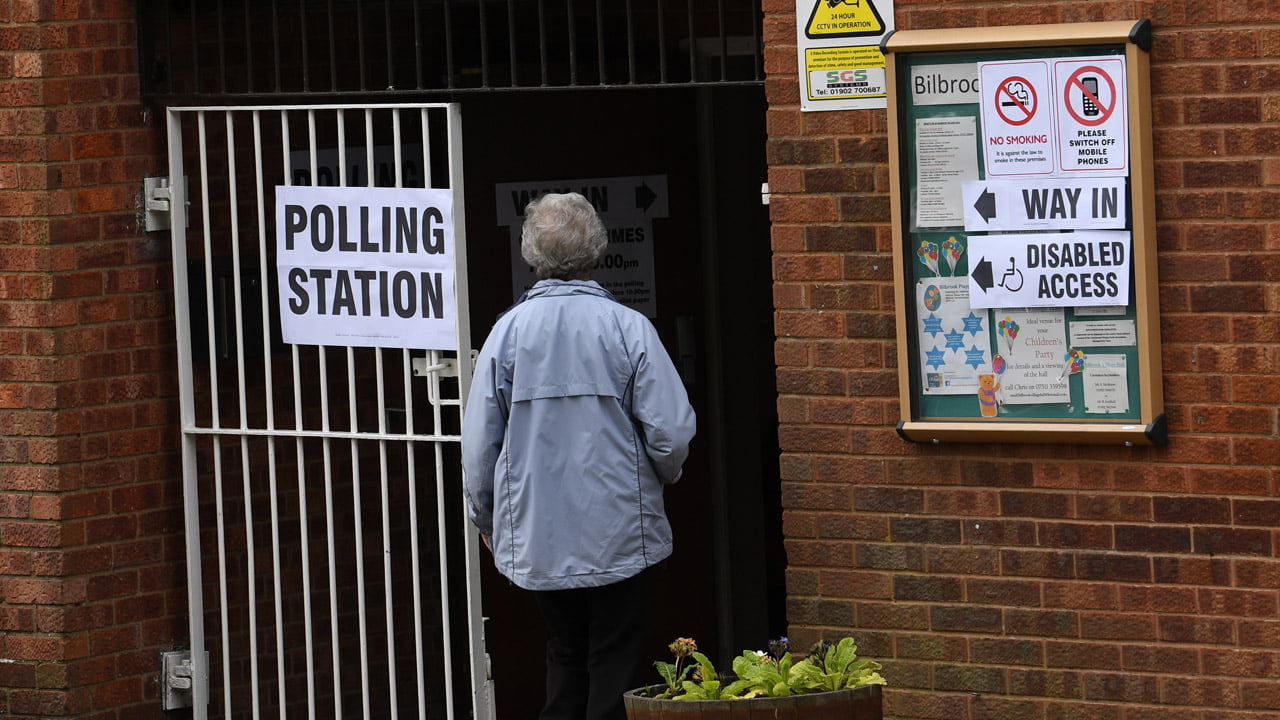 Britain’s governing Conservatives and the Labour main opposition have been bashed today in English local elections as voters vented their frustration with the Brexit deadlock.

The results do not bode well for the two main parties ahead of the European Parliament elections, set to take place in Britain on May 23, CNA reports.

Britain was meant to leave the European Union on March 29 — meaning it would never have contested the polls later this month — but now has an extension until October 31.

Voters went to the polls Thursday in mainly rural and suburban areas of England, with more than 8,000 seats up for grabs.

“It looks as though the key message from the voters to the Conservatives and Labour is ‘a plague on both of your houses’, as both of them find themselves losing both votes and seats on an extensive basis,” polling expert John Curtice told the BBC.

The main parties “have been losing votes most heavily in those wards where they were strongest”, with the Conservatives losing seats in southern England and Labour in the north.

All 11 local authorities in Northern Ireland were also being contested among the province’s own parties.

Liberals, Greens make gains
The Conservatives are known to be strong in the areas being contested on Thursday and were defending a high water mark.

These local authority seats were last contested in 2015, alongside the general election in which then prime minister David Cameron won a surprise majority for the center-right party.

But even though left-wing Labour were fighting from a low base, they too lost ground.

With more than a third of the votes counted, the anti-Brexit Liberal Democrats and Greens saw gains, along with independent candidates.

“The Liberal Democrats are the big winners of this year’s elections, with already our best result for over 15 years and more gains expected,” said party leader Vince Cable.

“Voters have sent a clear message that they no longer have confidence in the Conservatives, but they are also refusing to reward Labour while the party prevaricates on the big issue of the day: Brexit.”

The problems for the two main parties could worsen at the European elections when they will also face the Brexit Party, who are riding high in the opinion polls, and the anti-Brexit group Change UK, largely formed of centrist Labour defectors.

Neither of the newly-formed groups contested the local elections, the polls coming too soon to find the thousands of candidates.