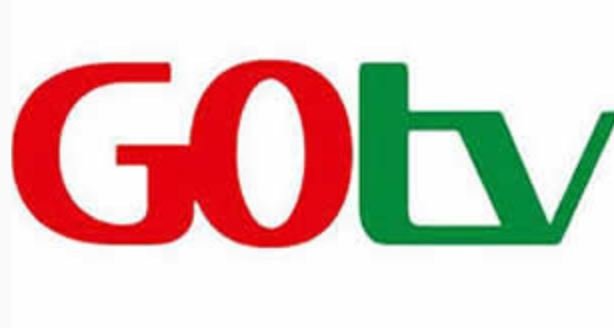 The Federal Government led by President Muhammadu Buhari has nullified the licence granted to Details Nigeria Ltd, owners of GOTV.

However, Lai Mohammed, Nigeria’s Minister of Information and Culture, nullified the licence citing irregularities as his reason.

According to a report by Daily Independent newspaper, the development came following the N2.5 billion scandal involving the NBC which the Independent Corrupt Practices and other related Offences Commission (ICPC) had investigated.

The report said the scandal pitched the parastatal’s Director-General and his backers in the presidency against the Information Minister.

It was learned that the relationship between the minister and the NBC DG soured considerably when the ICPC investigated the N2.5 billion scandal.

The paper said the ICPC swung into action last month and attempted to arraign the NBC DG in court on Friday, March 8, but he was absent in court as his lawyers said he was sick and on admission at the University of Ilorin Teaching Hospital in Kwara State, north-central Nigeria.

According to the report, the minister of information struck again Weeks after ICPC’s attempts to arraign Kawu in court, nullifying the three-year licence which Kawu’s NBC had granted Details Nigeria Ltd, owners of GOTV.

In a letter of March 29, 2019, the information minister wrote: “The decision to renew the GOTV licence for three years negate the position of the white paper on the DSO (Digital Switch Over), making it not only illegal but a willful disrespect for our laws and national institutions.

“Recall that the Ministerial Task Force on the DSO, which I chair, had specifically ruled that all Pay Digital Terrestrial Television (DTT) companies would no longer be allowed to self-carry and would have to go to one of the two licenced Signal Distributors for that function.

“That decision was made based on the government white paper which puts signal distributors in charge of transmission and separates them from content providers.”

The minister added: “No part of the licence fees paid by Details Nigeria Ltd should be touched by the NBC until a negotiated agreement has been signed, subject to my approval,” the letter added.

Insiders in NBC told Daily Independent that, with the final paragraph of the minister’s letter (quoted above), Mohammed had actually served notice to all and sundry that he did not approve any spending for Details Nigeria Limited.

The close watchers said the information minister did this because Kawu had argued that Mohammed approved the N2.5 billion which was paid as “seed grant” to Pinnacle Communications Ltd.