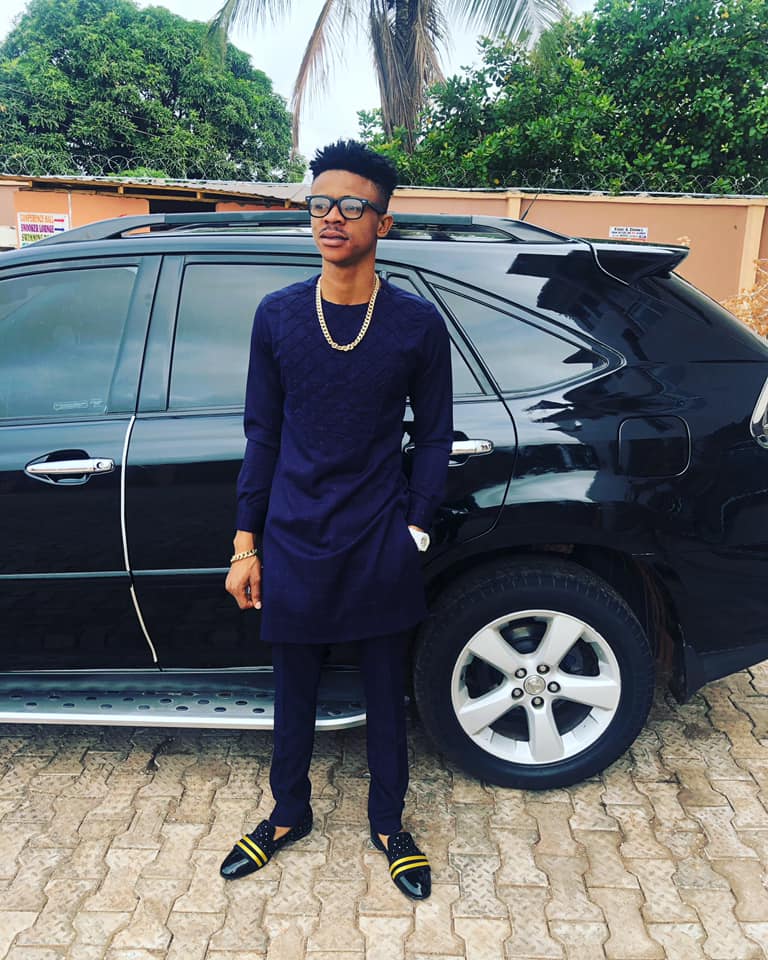 Another alleged survivor of the Special Anti-Robbery Squad (SARS) brutality has surfaced after the death of Kolade Johnson who was allegedly killed by the operatives in his residence on Sunday.

Naija News reports that the new survivor, identified simply as Mc Ayuku who is a graduate of the Auchi Polytechnic was allegedly attacked by the  SARS operatives on his way to his school while driving along Ore road and approaching Benin.

He was attacked on the Ore road while he was plying the road to make his way to his school to attend his convocation ceremony.

Mc Ayuku alleged that the SARS operatives accosted his vehicle along the busy road and requested to check his phone.

The survivor alleged that the operatives of the SARS wing of the Nigerian Police allegedly opened fire against his car for his refusal to hand over his phone to the operatives for inspection.

Mc Ayuku said he managed to escape the scene unhurt.

This is coming after this news platform has repeatedly reported the death of Kolade Johnson who got killed by the operatives of the same squad of the Nigerian Police.

However, Nigerians have continued to demand justice over the death of Kolade Johnson.

Among other notable Nigerians who also joined in the fight against the injustice over Kolade Johnson’s death are; the lead attorney of the EndSARS group who has reacted over the killing of Kolade, and stressing that Kolade Johnson will not die in vain.

Governor Wike, Senate President Bukola Saraki as well as the presidency have expressed their reactions over the death of Kolade Johnson.