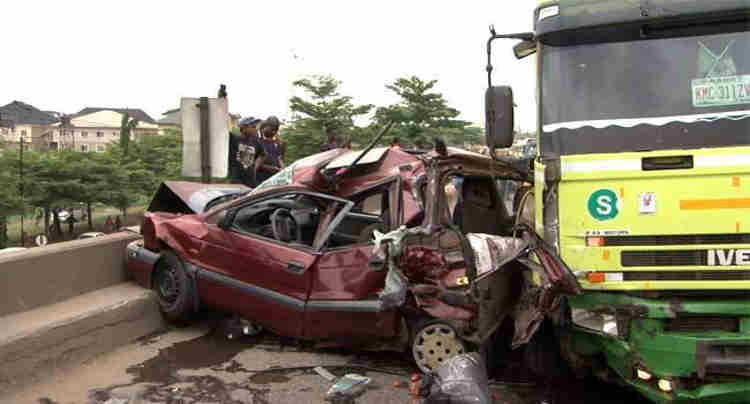 Scores have been confirmed dead while several others have been left with various degree of injuries after a tanker ran into the midst of residents in the Upper Iweka area of Onitsha, Anambra state.

Naija News reports that the tanker killed 20 persons and injured several others in the incident.

The tragedy was said to have occurred after the tanker suspected to be loaded with petroleum products, lost control and ran into the midst of metropolitans in the area.

According to a report by an eyewitness which quoted @NnekaRomaine, the tanker had a brake failure before the driver lost control of the vehicle that caused the tragedic incident.