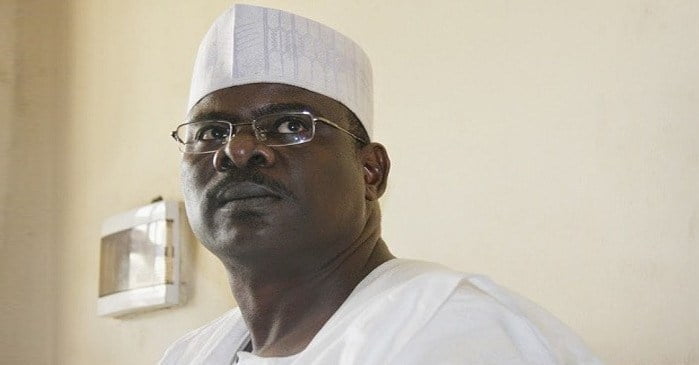 Senate Leader, Ali- Ndume of the All Progressives Congress (APC), has emerged winner of the Southern Borno Senatorial Constituency election after he defeated his counterpart of the Peoples Democratic Party (PDP), Kudla Haske with a sizable margin.

Ndume was declared winner on Sunday in Biu by the Independent National Electoral Commission (INEC) having scored the highest votes cast in the Saturday’s election.

While speaking shortly after his victory, Ndume thanked the electorate for their endless support.

“I am very humbled and indebted to the people of my constituency who came out enmasse to support me.

“I must commend my people for their resilience, despite attack coordinated by Boko Haram insurgents on voters at Pulka community, they defied the insurgents to exercise their franchise.

“Despite all the desperation by PDP, we came out victorious. We thank God. We promise to deliver more than 90 percent votes for Mr President and we are keeping the promise.” he said.

Ndume, however, appreciated the electoral umpire INEC for conducting a free, fair and peaceful election.