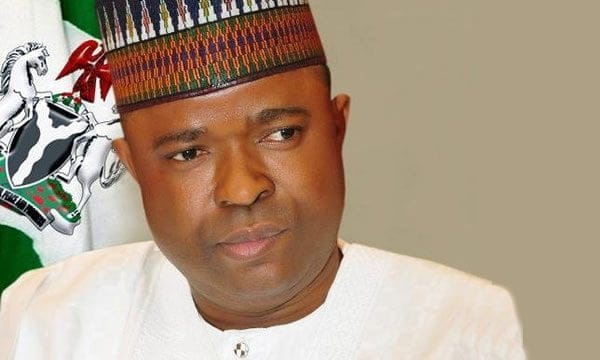 When contacted,  police spokesperson of the Kwara State Police Command, Okasanmi Ajayi told Naija News that Senator Rafiu is going through interrogation but did not say when he will be released.

This online platform understands that Senator Rafiu is a contender in the rescheduled National Assembly elections holding tomorrow.

“He has been invited for an explanation on the attack unleashed on an APC senatorial candidate who went on campaign in his country home on 19/2/2019  2persons lost their lives and others sustained bullet injuries and he is still being interrogated”, Ajayi said.