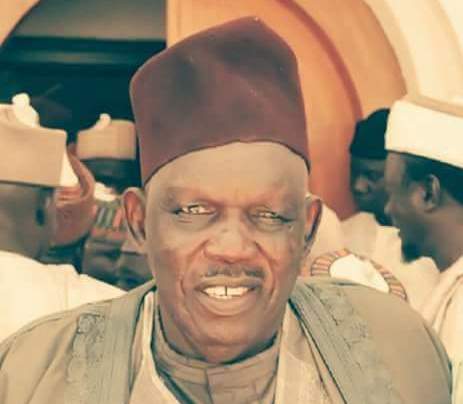 A second republic Presidential candidate of the Peoples Redemption Party, Alh. Hassan Yusuf has died on Tuesday at the age of 83 years.

The death of the politician was confirmed by his son, Yusuf Hassan.

According to him, his father died at the University of Maiduguri Teaching Hospital after battling a protracted sickness and has since been buried on Tuesday in Damaturu.

Dignitaries that attended the funeral prayers include Gov. Ibrahim Gaidam of Yobe State, Alhaji Maimala Buni, APC governorship candidate, as well as the Emirs of Damaturu and Nguru.

The deceased is survived by 4 wives, 20 children and 55 grandchildren.

Naija News understands that the late Hassan Yusuf succeeded late Aminu Kano as the presidential candidate of PRP and contested against late Shehu Shagari in the 1983 presidential election.

He joined active politics in 1958 as a youth leader under the Northern Elements Progressives Union (NEPU), later joined Action Group before moving over to the PRP.