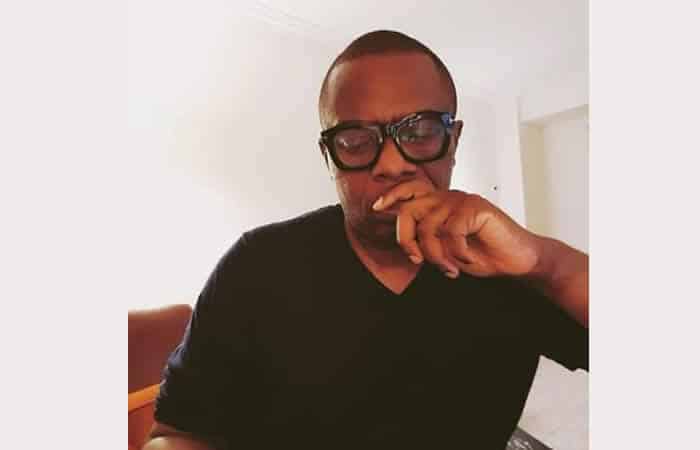 Covenant Christian Centre’ senior pastor, Poju Oyemade, has said pastors are free to associate themselves with politicians, provided that there is is no money or material inducement involved.

He who stated that he would not criticize the actions of any pastor in public, maintained that recieving gifts from politicians would affect their judgement of situation.

“I won’t do that. If I feel there is anything wrong with anyone who is in the ministry, I think we have structures and channels to correct the people.

“However, in terms of association, I cannot say somebody is wrong because he is found to be associating. However, it is important — this is what is important — it is important, that no form of monetary inducements is done because it is the giving of the gift that blinds people and affects your sense of judgement.

“Provided there is no exchange of material things in terms of association, it is fine.”

Sharing the essence of Christmas with Nigerians via Channels TV, Oyemade employed the analogy of a man trying to save ants from a maze, as told by Billy Graham, the great evangelist, to simply explain the Christmas message.

“I will use an analogy I learnt from the great Billy Graham to explain the essence of Christmas, which has to do with the birth and the entrance of Christ in the earth,” Oyemade said.

“The way in which he described it is like an ant lost in a maze and trying to find its way out, and you as a human being which is more bigger, much intelligent than the ant is trying to help that ant to get out of the maze.

“But what you realise is that everytime you put your finger in to try to guide it out of the maze, it gets scared by the size of your finger; that is the relationship between God and man.

“In other words, God looks at man and sees he has lost his way on the earth, and tries to help him by using His hand to try to navigate his way through, He finds out every time He puts His finger in, man gets scared, so decides to run away from him.

“So the one, which is lost follows that particular ant, and finds its way out. That is the essence of Christmas. The entrance of God into humanity, in order to guide the affairs of man correctly”.

He said Christ has a very powerful message on leadership, which is the message of peace.

“The Bible says Of the increase of his government and of peace there will be no end. The message of Christmas to leadership is about peace,” he added.

The 50-year-old convener of The Platform Nigeria asked Nigerians not to sell their votes in the 2019 elections.