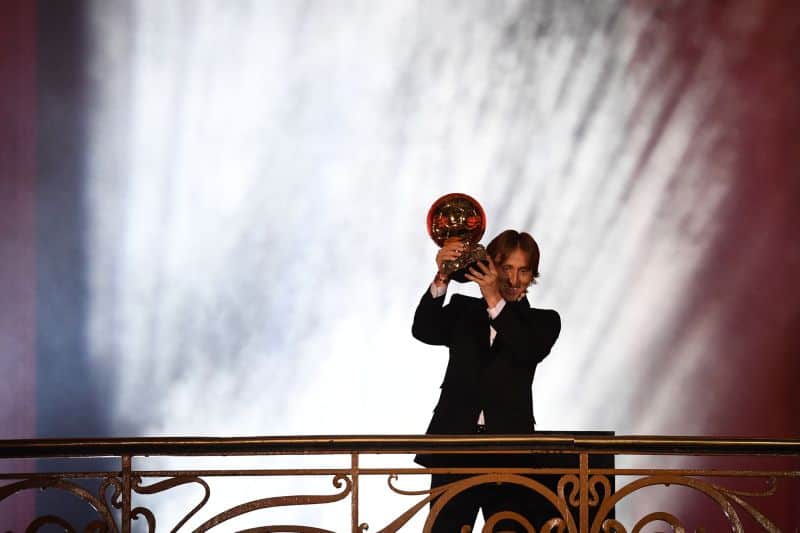 Real Madrid footballer Luka Modric, who was voted best player in the world by FIFA ahas voted the best male athlete in Croatia in 2018 today.

The 33-year-old won the prize after a year in which he won the Champions League and Club World Cup with Real Madrid and was runners-up defeated by Croatia in Russia where he was voted the best player of the event.

By winning the FIFA Player of the Year award and the Golden Ball, Modric ended the decade-long reign of Argentina’s Lionel Messi and Cristiano Ronaldo of Portugal.

The Croatian soccer team, which Modric was captain, was named the team of the year in the choices of the sports journal Sportske Novosti, which was attended by 322 journalists from that country, while the five-time champion Sandra Perkovic was awarded the women’s prize.