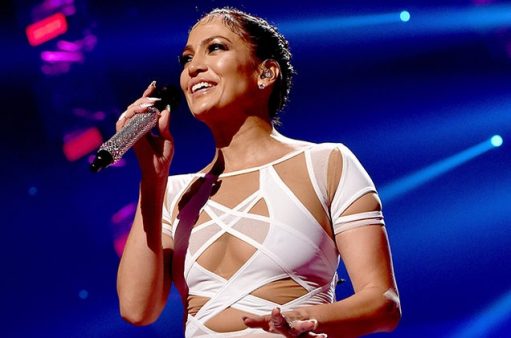 As 2018 draws to its end the Hollywood Reporter has revealed that the NBC’s New Year’s Eve celebration, will be crowned by stars and some of the stars that will perform at the event include Jennifer Lopez and Bebe Rexha.

Report revealed that Lopez will perform her anthem “Limitless” in Los Angeles, and late into the night, Rexha, will perform “Imagine” from Times Square.

The event will be hosted by Carson Daly and Chrissy Teigen alongside Saturday Night Live‘s Leslie Jones.