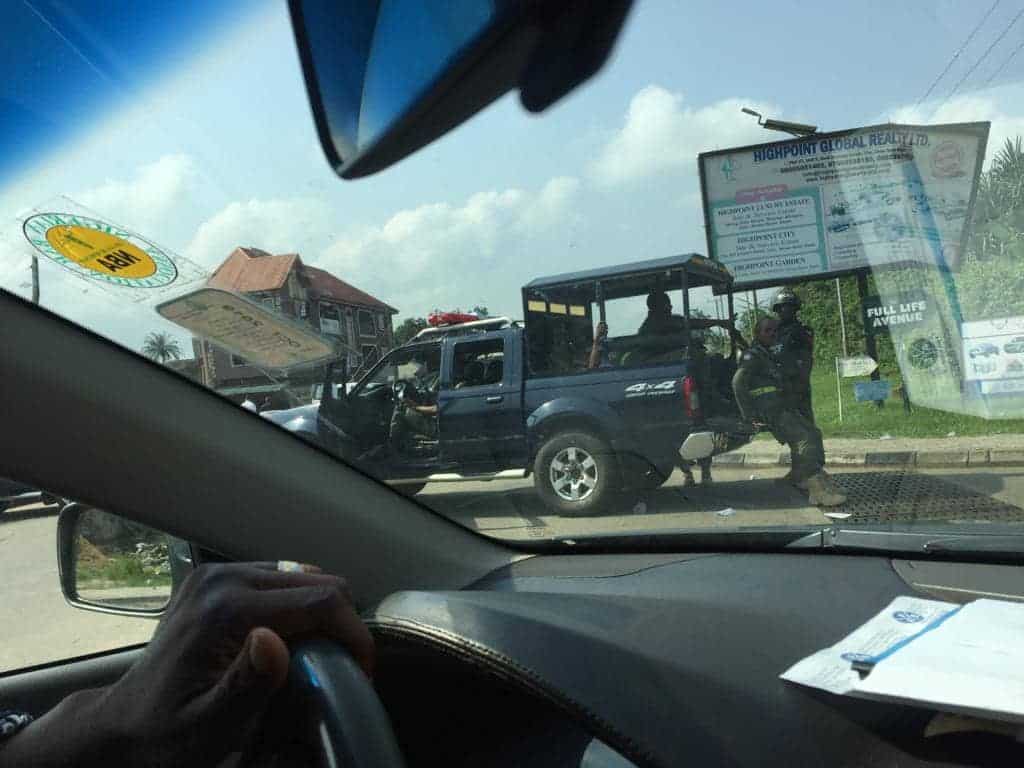 The Police have just ended their siege on the Akwa Ibom State House of Assembly.

Naija News reported how  the police invaded and barricaded all entrances to the complex since Tuesday morning.

They are, however, now open as the police vacated the premises today.

The Assembly had been cordoned off by armed police personnel on Wednesday following a crisis that erupted on Monday.

The Speaker, Onofiok Luke, had declared the seats of five lawmakers who had defected from Peoples Democratic Party (PDP) to the All Progressives Congress (APC), vacant, a situation which later led to alleged thugs, disrupting plenary.

The police, thereafter, sealed off the complex, denying the lawmakers and staff of the Assembly access.

Recall the Senate had during its sitting on Thursday, ordered an investigation into the sealing of the Assembly, after the issue was raised by Senator Bassey Akpan, representing Akwa Ibom North-East.

The Senate also ordered the police to immediately vacate the assembly and not prevent legislators from getting in, submitting that police should perform their duties without preventing lawmakers from also carrying out their legislative duties.