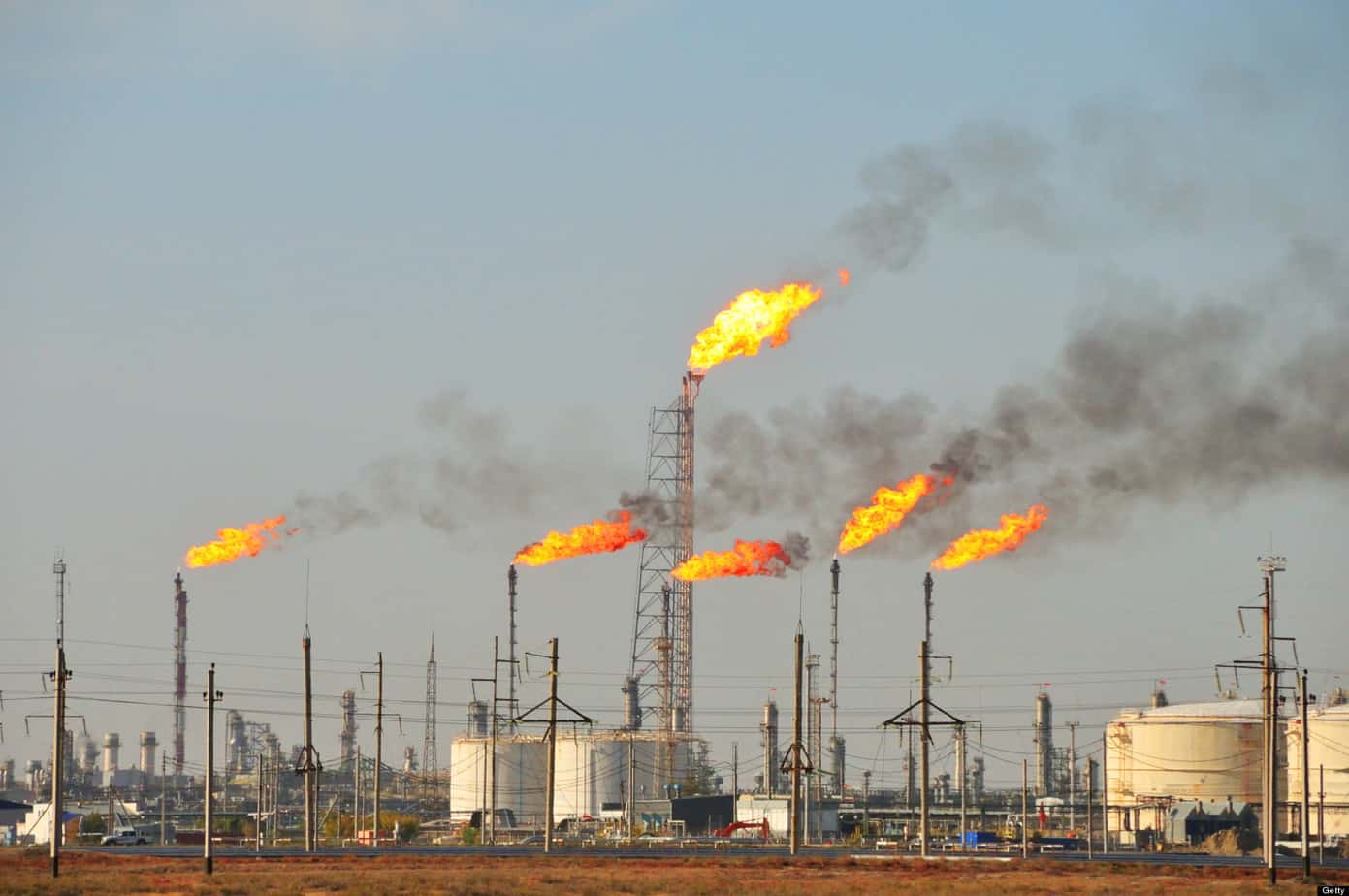 Sen. Bassey Albert, the Chairman, Senate Committee on Gas, has hinted that the Senate has plans to pass the Gas Flaring Prohibition Bill before the year ends.

Albert made this known in Lagos when he led his members on oversight functions to the Department of Petroleum Resources (DPR).

According to him, the bill is currently on the third reading and would be brought to fruition soon.

He said the bill would eliminate gas flaring and put punitive measure against perpetrating the act by increasing the penal fees paid by seeing companies from N10 per 1,000 Standard Cubic Feet (SCF) of gas to 3.50 dollars per 1,000 SCF of gas.

Albert said the National Assembly were in support of the 2020 final elimination of gas flare out date but expressed the need for Nigeria to be pragmatic on the new date.

He also expressed discontent over the manner gas resources were being treated like byproduct, saying there was need for paradigm shift on the part of the country to see gas as economic enabler.

The legislator said the Senate was not resting on its oars to ensure that all the grey areas spotted by the President in the botched Petroleum Industry and Governance Bill were addressed and resent to him for final assent.

He promised that the Senate would look at the other legs of the Petroleum Industry Bill as part of its contribution to ensure a robust oil and gas industry in Nigeria.

To him, the Department of Petroleum Resources has not fared bad in playing its watchdog roles in the industry and assured that through its oversight functions, the Senate would collaborate with the agencies to nip in the bud challenges militating against the delivery of its mandate.

In his remarks, the acting Director of the DPR, Alhaji Ahmed Shakur, commended the Senate for its robust contribution and eventual submission of the Petroleum Industry Bill (PIGB) to President Muhammadu Buhari.

Shakur said the roles played by the Senate in the PIGB showed that it was committed to ensuring the entrenchment of robust oil and gas laws in the country.

He also commended the lawmakers for the oversight visit, saying the DPR had always seen them as a partner in progress and assured that the agency would not derail in entrenching standards in the nation’s oil and gas sector.

He also told the visiting senators that the agency was committed to dedicated gas exploration, grow gas reserves to meet domestic and export needs.

The director added that the agency had embarked on aggressive campaign for the elimination of gas flaring in Nigeria by 2020, as well as meeting the target of 200 trillion cubic feet of gas by same year, which he said the agency had met in 2018