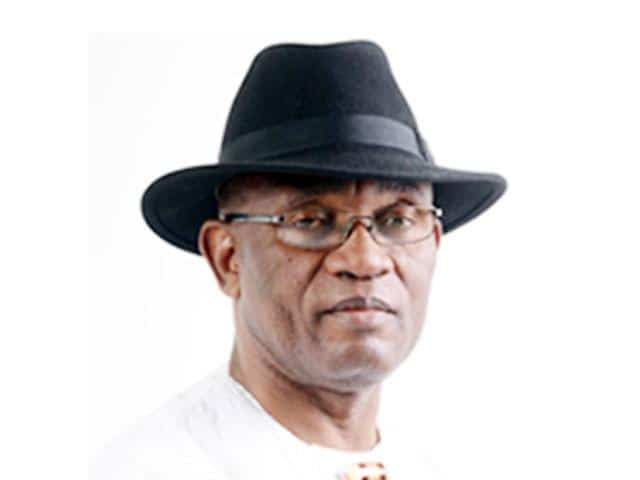 Over N50 million has been spent by the Bayelsa State Government on flood-affected communities and Internally Displaced Persons, IDP, camps in the state.

The deputy governor, Rear-Admiral John Jonah (retd), made this known in Yenagoa, yesterday, during the monthly transparency briefing.

According to Jonah, the disastrous effect of the flood on the hinterlands and the outcry of the people, has oved the state government to spend on help measures before setting up IDP camps in various parts of the state.

Earlier, the state Commissioner for Information and Orientation, Mr. Daniel Iworiso-Markson, while sympathizing with the flood victims, commended the deputy governor for touring the various IDP camps and providing succour to affected persons, adding that the state government would do the needful for those affected by the flood.