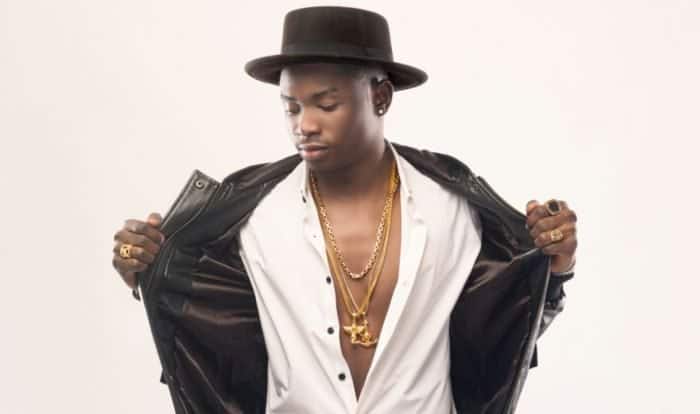 The comment has attracted many strong reactions, while some agreed that the rapper have faded off the spotlight after the end of his record deal with YBNL.

The statement is coming hours after Olamide announced that he has signed a new rapper, Picazo to his record label.