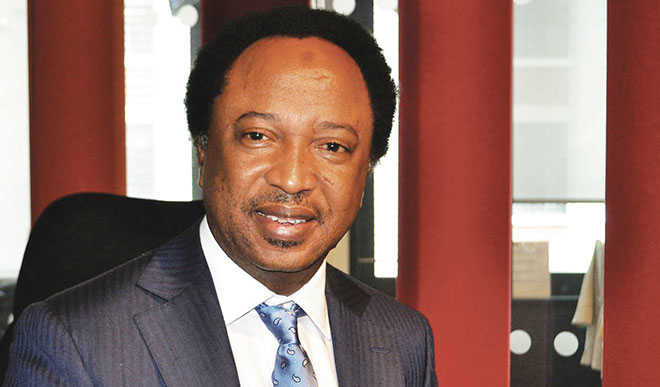 Sen. Shehu Sani has lost the APC ticket for Kaduna Central Senatorial District after the primaries conducted by delegates from the zone in which he garnered only 15 votes.

The News Agency of Nigeria (NAN) reports however  that Sani had earlier indicated that he would not participate in what he called a “Kangaroo election organised by the Kaduna State Government.’’

The election was conducted at the Murtala Square in Kaduna on Saturday.

The Returning Officer, Prof.Eddie Floyd-Igbo declared Uba Sani, a Special Adviser to Gov. Nasiru El-Rufa’i, as the winner with 2,088 votes, while his closest rival, Usman Ibrahim-Sardauna was said to have secured only 129 votes.

Also, a former senator, Gen. Sani Sale, who represented the constituency from 2011 to 2015 secured 55 votes, followed by  Shamsudeen Giwa with 6 votes while 45 votes were declared invalid.

The election was conducted amidst uncertainty as to the position of the National Working Committee of the All Progressive Congress (APC) which had earlier cleared Shehu Sani as the sole candidate for the ticket in the zone.

Related Topics:APCHeadlinesShehu Sani
Up Next