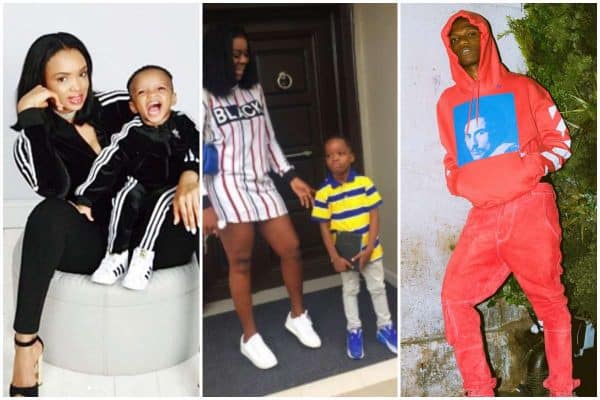 Popular Nigerian singer, Wizkid, has been called out once again by his baby mamas, Binta Diamond and Shola Ogudu.

According to the duo they are demanding that Wizkid pays his sons’ school fees and take care of their welfare before giving out to people outside.

Binta had called out Wizkid on her Instagram page stating that she works herself out so that she can pay for her son’s school fees, nanny, and other bills.

She shared a screenshot from TheShaderoom about Chris Brown and his own babymama’s drama that reads;

Im not trying to bring her down but Damn Can I just swap baby daddy with her????

If only my child’s father treated my son the way he treats her daughter and payed half of the amount she’s getting in child support ?‍♀️

I am a single mom, I work my ass off and I pay for everything, imagine if someone was paying for my son’s school fees, nanny, and paying the bills boo boo let me just stop right here…

“Someone should advice dia fav to start by paying his children’s school fees first before building schools for the masses… Charity they say begins at home??????” 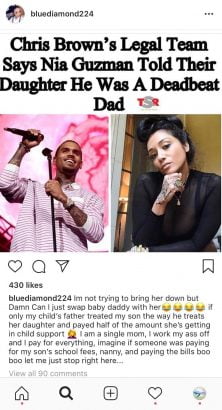 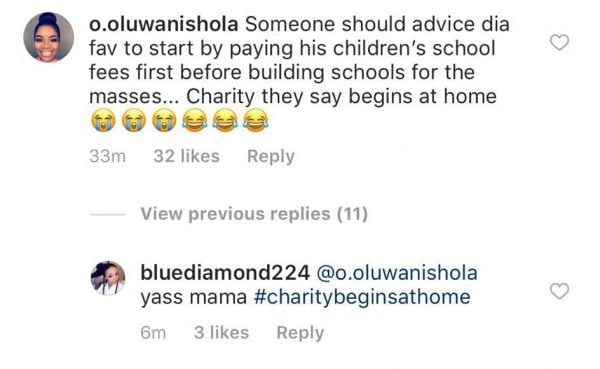