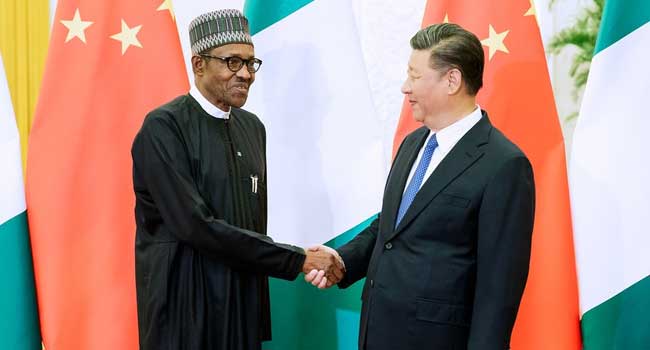 The Joint Venture Partners assigned to construct the 3050 Megawatts Mambilla Hydro-electric Power Plant, have assured President Muhammadu Buhari that all processes leading to the start of work would soon be completed to pave way for the commencement of the project early next year.

Following his highly successful meeting with the Chinese leader, Xi Jinping, President Buhari, on Thursday, during his meeting with Professor Lyu Ze Xiang, the President of CGCC in Beijing asked to be briefed on time lines for the commencement of work.

The Nigerian President, who likened the Mambilla to China’s Three Gorges Dam, said given the significance of the project to Nigeria’s socio-economic development, there was a need for its speedy completion.

“I am very pleased with the concern you have shown for the significance of this project,” he told the head of the construction giant, adding, “I would like you to ensure its speedy completion.”

While stating that a team had already been set up to work on the financing aspect, Xiang told President Buhari that a meeting has been setup between Nigerian officials and the project consultant to address the questions raised by President Xi for more detailed and updated feasibility and sustainability studies.

“We fully understand the importance of this project to the economic and social wellbeing of Nigeria. In two weeks, we will sit down with the parties for the economic and sustainability analysis. It would take about four weeks to conclude the update,” he assured.

According to the lead contractor, “pre-commencement work,” would thereafter begin, dealing with access to site and putting in place the necessary support infrastructure such as power, water and transportation.

“Our target is to commence the project early next year,” he told President Buhari shortly before the Nigerian leader’s departure at the conclusion of his six-day official trip to China