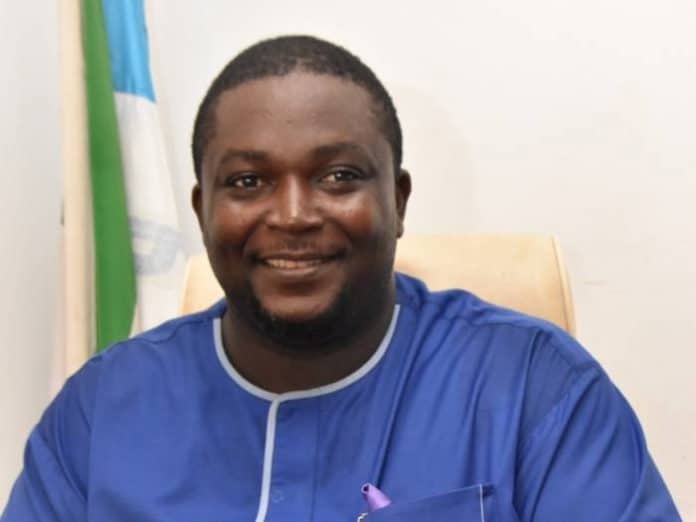 In preparation for the 2019 elections, the Inter-Party Advisory Council (IPAC) has elected Peter Ameh alongside new executives

At an election conducted in Abuja on Wednesday Ameh who is national chairman of Progressive People’s Alliance (PPA), emerged new chairman of the council.

He won with 51 votes defeating his closest rival, Chekwas Okorie of the United Peoples Party (UPP), who had 28 votes.

Delegates from a total of 91 political parties participated in the keenly contested election.

While he made his acceptance speech, Ameh pledged to unite the body and work with all members adding that the core values of IPAC would be brought to fore in the discharge of his duties.

“I want to assure you of the best of unity, cooperation and devotion to democracy as we head into next year’s elections,” he said.