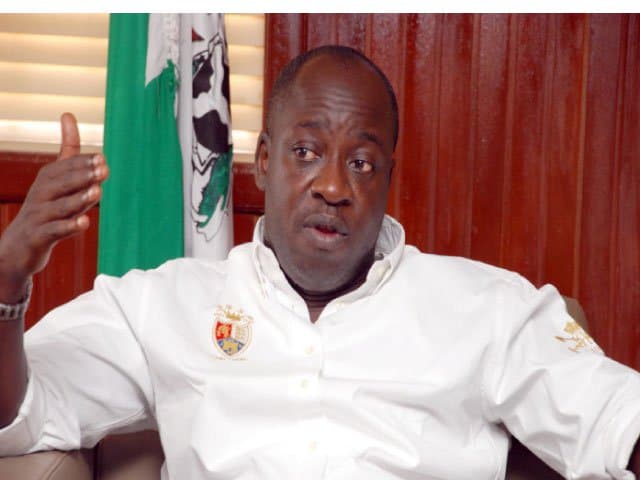 The immediate past National Publicity Secretary of the All Progressives Congress, (APC), Mallam Bolaji Abdullahi, has been appointed spokesman of the coalition seeking to defeat his former party and President Muhammadu Buhari in 2019.

The committee has Kazeem Afegbua and Kola Ologbondiyan, spokesman of the Peoples Democratic Party (PDP) as members.

Abdullahi’s committee was among the several subcommittees inaugurated Monday in Abuja by the steering committee of CUPP.

It will be recalled that Naija News had earlier reported last month that a  dozens of political parties signed a Memorandum of Understanding (MoU)to oust the current administration of President Muhammadu Buhari of the ruling APC in the 2019 presidential election.

According to the terms of the MoU, the alliance has resolved to back a single presidential candidate to face Buhari in 2019.

The coalition promised a unity government with a joint manifesto that will usher in great governance never before seen in the country.