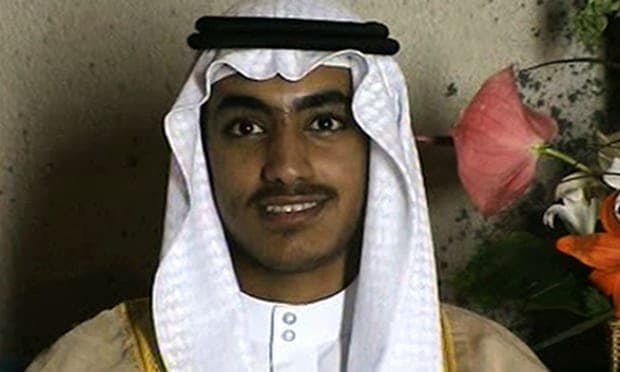 The son of late al-Qa’eda leader, Osama bin Laden, Hamza bin Laden, has tied the knot with the daughter of the lead 9/11 hijacker, according to media reports.

According to Osama bin Laden’s half brothers, in an interview with The Guardian, his half-nephew married into the family of Mohammed Atta, who flew American Airlines Flight 11 into the North Tower of the World Trade Center.

Hamza bin Laden, who has sworn to revenge the death of his father, who was killed in a raid conducted by the United State in 2011, holds a senior position within al-Qa’eda.

“We have heard he has married the daughter of Mohammed Atta,” said Ahmad al-Attas, son of Osama bin Laden’s mother, Alia Ghanem. “We’re not sure where he is, but it could be Afghanistan.”

Hamza, believed to be around 29 years old, “is the son of one of Osama bin Laden’s three surviving wives, Khairiah Sabar, who was living with her husband in a compound in Abbottabad”, in Pakistan, when he was killed, says The Guardian.

Laden is believed to have been involved in a previous marriage and had a son, who was recently “martyred” at the age of 12, reports The Times.

“What they would say is that 9/11 alumni remains very viable and very real even 17 years after the fact,” Martin Chulov, a journalist for the paper, told CBS News.

Hamza, has in recent times admonished his followers to wage war against the United States, the United Kingdom and their allies.

“When we thought everyone was over this, next thing I knew was Hamza saying I am going to avenge my father,” said Hassan al-Attas, Osama bin Laden’s other half-brother. “I don’t want to go through that again.

“If Hamza was in front of me now, I would tell him: God guide you. Think twice about what you are doing. Don’t retake the steps of your father. You are entering really negative and horrible parts of your soul.” he said.

Osama bin Laden is believed to be training his son to take over the leadership of the group. This is according to some letters that were seized when he was killed.

According to CBS News, the US State Department, added Hamza to the Specially Designated Global Terrorist list last year after he was “determined to have committed, or pose a serious risk of committing, acts of terrorism that threaten the security of US nationals or the national security”.