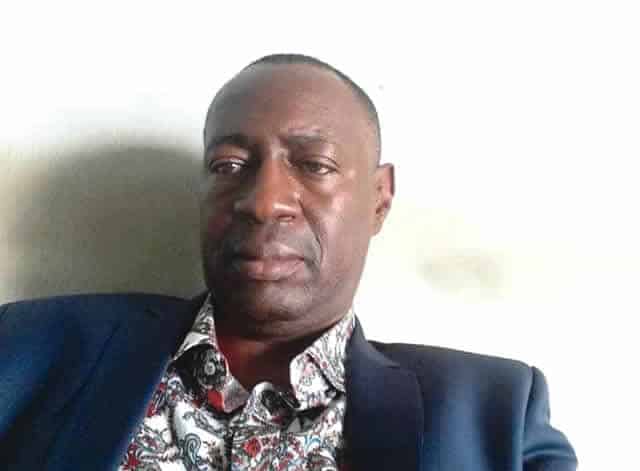 Defection Is A Good Development For The Country

President Muhammadu Buhari, has been accused by the South-West chapter of the Peoples Democratic Party of victimizing aggrieved members of the All Progressives Congress, who are willing to leave the party.

The siege that was laid on the homes of the Senate President and his Deputy, Bukola Saraki and Ike Ekweremadu by the operatives of Economic and Financial Crimes Commission and Police Command on Tuesday was also condemned by the party.

PDP described the action of the Police as “an abuse of the fundamental human rights, power and privileges.”

In a statement issued by the Publicity Secretary of the party in the South-West, Mr. Ayo Fadaka on Tuesday, the opposition party alleged that the Muhammadu Buhari-led administration had been autocratic, saying it had been victimising members of opposition, particularly those who wanted to defect from the All Progressives Congress.

Senators who decamped from APC to PDP were commended in the statement, the party said the move was a good development for the country as the ruling party had failed.

The statement reads in part, “The police action taken against both the Senate President and his deputy clearly is an abuse of the fundamental human rights of the duo and also an abuse of power privileges.

“No excuse or reason can justify the prosecution of this cheap and pedestrian action.

“These gentlemen are no criminals that should be hounded by the police who should clearly devote their time squarely to ridding our nation of the many criminal elements that torture the citizenry daily.

“We wish to point out that there exists a great danger to our democracy and this is apparent by the many attacks on perceived opponents or enemies of the Buhari administration.

“If, truly, this action against Saraki and Ekeremadu is being taken to forestall a sitting of the Senate with a view to preventing scores of APC senators from decamping, it is pedestrian and disappointing.

“President Jonathan experienced similar actions in 2013 and exhibited maturity by taking all in his strides. President Buhari should just follow his worthy example.”

The PDP, in the statement, called on the National Chairman of the APC, Mr. Adams Oshiomole; and members of the party to initiate actions that will “arrest this kind of odious developments that are capable of derailing our democracy.”