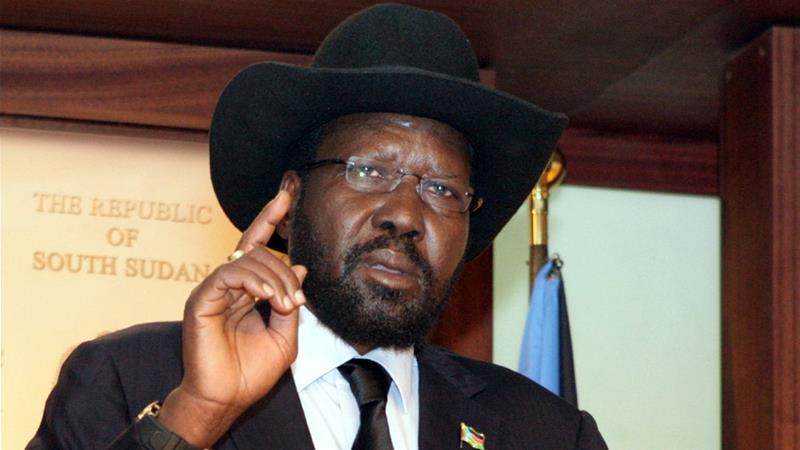 The Peace Talk Was Violated On Saturday Leading To Killing

A bill has been proposed by the South Sudan's government to extend President Salva Kiir's term for three years, undermining peace talks with opposition forces who condemned the move as illegal.

The bill seeks to amend the constitution to extend Kiir's tenure to 2021, lawmakers told Reuters on Tuesday.

Deputy Paul Bonju, revealed that the bill was presented on Monday to parliament and that lawmakers intended to vote it into law this month.

South Sudan, erupted into violence in late 2013 over a political disagreement between Kiir and his former vice president Riek Machar.

Tens of thousands of people have been killed since, and more than three million forced to flee their homes.

Kiir and Machar met last week and agreed on a new peace deal that included a ceasefire that took effect on Saturday.

It was violated on that day when government forces and rebels launched attacks on each other's positions. On Monday, there was more fighting and at least 18 civilians were killed.

On Tuesday, a spokesman for Machar's rebel group SPLM-IO said the government was proposing an "illegal procedure" in attempting to extend Kiir's term.